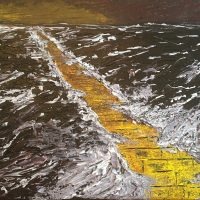 Doug looks at something pastors and theologians seldom discuss: God limited human capacity and divided human community. A provocative show about the power of humans and the plan of God to stop us from destroying each other, his plans and his creation.