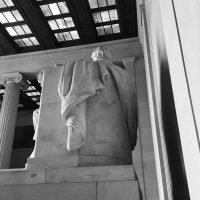 By Douglas Bursch on June 22, 2017 in Uncategorized

The Community of God: A Theology of the Church From a Reluctant Pastor is available through Amazon or this Website