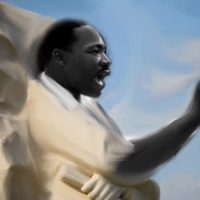 A systematically unjust world will produce perpetually angry people. Anger flows from a lack of control, power and value. When we are powerless, devalued and controlled by societal injustices, anger is the appropriate response. In fact, it would be wrong to tell systematically sinned against people to relinquish their anger. Anger is a natural, logical human response to being perpetually sinned against. When people are controlled and devalued by individuals in positions of power, the just response is to be rightfully angry.

It is wrong to tell people to relinquish their anger without addressing the injustices that have caused their anger. Justice focuses on the systematic oppression that produces the fruit of anger. Justice contends for the value of the oppressed, and tirelessly works to rectify the codified control and power differentials in society. Justice champions systems and procedures that empower and value the worth and freedom of every individual and people group. Justice goes beyond crusading against individual injustices and strives to find ways to radically change our dehumanizing, biased systems and structures. Justice recognizes that there is a reason some people live with a perpetual anger towards individuals in positions of power and authority. They are angry because they are human! They are angry because anger is what humans feel when they are devalued and stripped of power or the ability to control or change a system that oppressively harms them or the people they love.

If our nation is to remain, or truly become “one nation, under God, indivisible,” then we are going to need to fully recognize, appreciate and listen to the just anger that surrounds us. Instead of making excuses or explaining it away, let’s recognize that a lot of anger concerning racial injustice has a source that can only be dealt with if we are truly willing to look at the systematic racial prejudices, power differentials and injustices that plague our nation’s past and present. Until those injustices are made right, anger is the appropriate response. 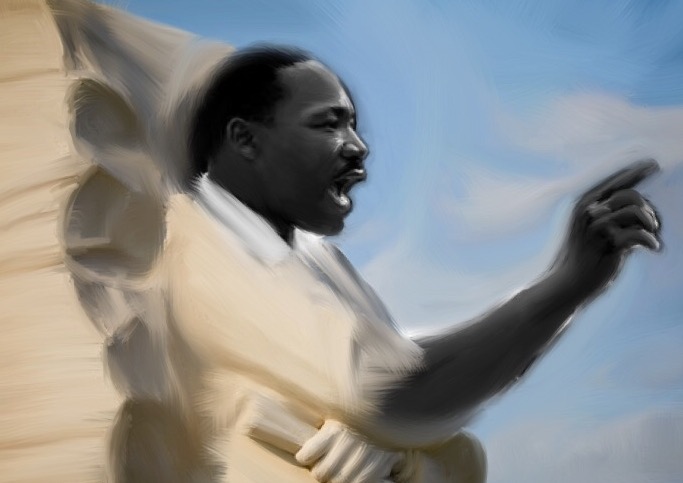 A Beautiful Song Changes Everything: Thank You Jessie Mueller!
Carried

3 Responses to Anger and Racial Injustice