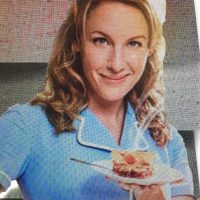 I believe music was created so I’d be able to find my heart no matter how cruel and cold the world becomes. A few weeks ago, while watching the musical Hamilton rightfully steamroll the Tony awards, I happened upon a non-Hamilton related song, voice and performance that was nothing short of a revelation. I’m going to try and explain what happened to my soul as I heard the song, but as I attempt to translate the encounter into words, the glory will dissipate in the exchange. That’s the thing about beauty, it is always experienced firsthand, never captured fully from intermediaries or even the most intentional, thoughtful scribes.

Sitting on my couch, listening to the Tonys as a living room soundtrack, a musical medley mildly caught my interest as people danced across the stage in waitress coffee shop diner apparel. It was a nice sounding song, with the requisite amount of Broadway energy, but it didn’t necessarily distinguish itself above and beyond the myriad of other well crafted performances I had passively watched the previous hour. Even so, it was something new to me and non-Hamilton related, so I watched with the curiosity of “Man, it must be hard to have a musical up for nomination on a Hamilton mania year like this.”

As the medley went on, there was a transition to a slower, more mournful tune. A piano glided into view with Sara Bareilles at the keys, playing and singing a song that immediately pulled me in. It was at this point I realized she must be the person who had written the music to this production; a production I would later find out was called Waitress. They had already announced this, but I had only been tangentially listening. As Bareilles played, the song sounded like a prayer, a confession, a lament, an incarnation of hope and sadness mixed with despair and longing, set to a mournful tune. And then the revelation happened, that moment when music transcends the mind and moves straight to the heart. The light dimmed on the creator Bareilles and the glory of her creation began to shine on and through the star of Waitress, Jessie Mueller. Mueller performed the rest of the song as if she was the song. I believed every word and was cut to the heart. Tears began to flow, and my soul was touched in a way that I simply cannot explain.

When she finished singing and the stage darkened, I sat there undone, yet fully satisfied. I had just received a gift I was not seeking and it had brought beauty to my soul. I immediately rewound the DVR to find out the details on the song and to listen again. Then I listened again and again. Each time, tears welled up in my eyes. I brought my wife into the room, she teared up with me. In the days that have followed, I’ve periodically found time to stream the song and listen more carefully to the words.

The song is called “She Used to Be Mine” from the musical Waitress, written by Sara Bareilles and performed by Jessie Mueller. After reading this, some of you will listen to this song and not remotely relate to what I’ve just written. I guess I’m ok with that. I’m not really writing to convince anyone. I’m more coming to you as an intermediary to describe a spiritual encounter I had with a song. I’m also writing to remind all of the musicians, songwriters, artists, poets, writers and visionaries to keep creating and performing beautiful things. Art has power to change the world. Hamilton might have won all the Tonys, but “She Used to Be Mine” touched my heart. To those of you creating with little recognition or compensation, remember that your work has tremendous value beyond what can be monetized or easily measured. Please keep sharing your soul with us! We need you, especially when the world seems increasingly cruel and cold.

An amazing performance from the Tony Awards. 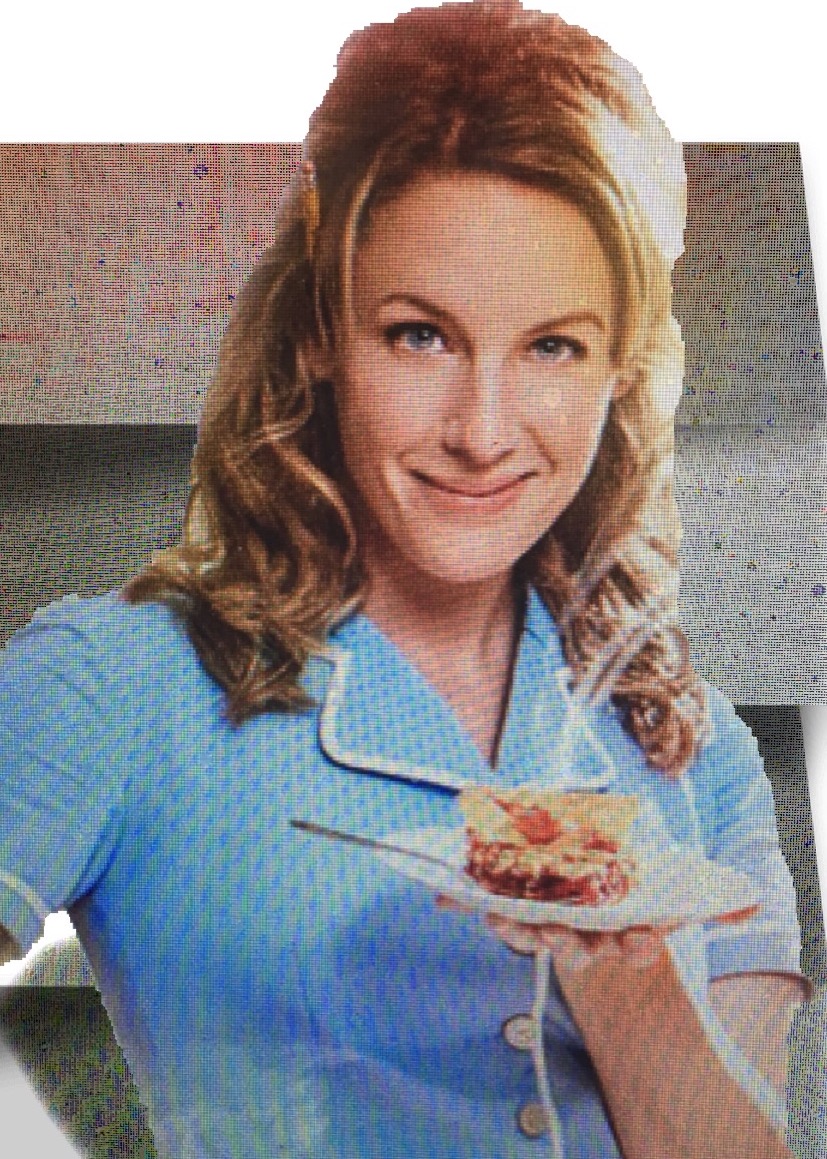 The Problem with Transparent Pastors
Anger and Racial Injustice

5 Responses to A Beautiful Song Changes Everything: Thank You Jessie Mueller!