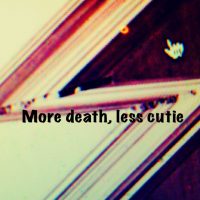 Death Cab For Cutie’s new album Kintsugi is more Death than Cutie, but it still has plenty of Cab to make it a worthwhile journey. The album’s title, Kintsugi, comes from the Japanese art of repairing or transforming broken pottery with gold, silver or platinum lacquer. Instead of hiding the breakage lines of the pot, the gold, silver and platinum threads highlight the cracks as part of the restored pottery’s life and beauty. Although restored to a similar form, the metallic veins weaving through the vessel’s structure testify to the power of embracing and reinterpreting a work in light of its brokenness. The beauty is found in how the artist infuses the broken pieces together with precious metals. Death Cab For Cutie’s latest album is an attempt to embrace such a technique through song.

For the most part, Kintsugi the album is a contrast between lyric and melody. The lyrics are the broken shards; the melody is the threaded gold, silver and platinum lacquer. For lack of better phrasing, this album is full of really beautiful, even cheerful melodies that accompany terribly sad experiences. If you don’t listen carefully to the lyrics, you’ll think the album is full of upbeat happy songs. If you listen carefully, you’ll realize that you are, in fact, wrong.

The first song, “No Room in Frame” embraces the Kintsugi theme, with a lovely upbeat tune about a relationship that fell apart because of selfishness. Most of the songs on the album follow this pattern of describing a relationship ending, or over, because of selfishness or irreconcilable distance. It’s sort of a soundtrack for divorce or separation after a longterm commitment. Regardless of the darkness of the lyrics, the melodies still float along with comforting beauty. This is probably best seen in the song “Everything’s A Ceiling” that literally compares a relationship ending to digging oneself into an endless hole of misery. This would be the anti-song to the Postal Service’s “Such Great Heights.”

Now before you abandon this album as the downer of the year, you must hear it! For the melody and song structure are a golden thread that reinterprets the broken lyrics to make really beautiful and oddly uplifting songs. That’s right, even though the lyrics seem like downers, the actual Kintsugi inspired songs are beautiful and frequently uplifting.

I purposely did not look into the personal life of anyone involved in making this album. I didn’t want to look into the trauma backstory that most likely has inspired many of these seemingly personal songs. I didn’t look because I wanted the art to stand on its own. It must have beauty in its present form. In other words, I’m not concerned with how the pottery got broken but with what the artist made out of the reformed pieces.

In many ways, the album Kintsugi is an example of why art has power and is needed in the development and well being of society. Art gives us the ability to reinterpret and recast both the good and ugly of our lives. Art can take traumatic memories, events and experiences and turn them into something that comforts others or even ourselves. Art also demonstrates that answers are not always necessary for people to move forward. Sometimes the story just needs to be expressed in a different way or with a different tune. Simply put: the tune can change how we experience the events of our lives.

It should be noted that not every song on the album is about broken relationships. Regardless, one can still hear a golden thread throughout the entire work. Death Cab For Cutie’s Kintsugi is not trying to whitewash the pain of the past with a clever tune. Rather, it’s an example of the beauty that can be found when we allow our trauma to be part of our artistic expression. The music doesn’t hide the cracks, it just gives them new meaning. It’s this new meaning that makes Death Cab for Cutie’s Kintsugi a worthy work. 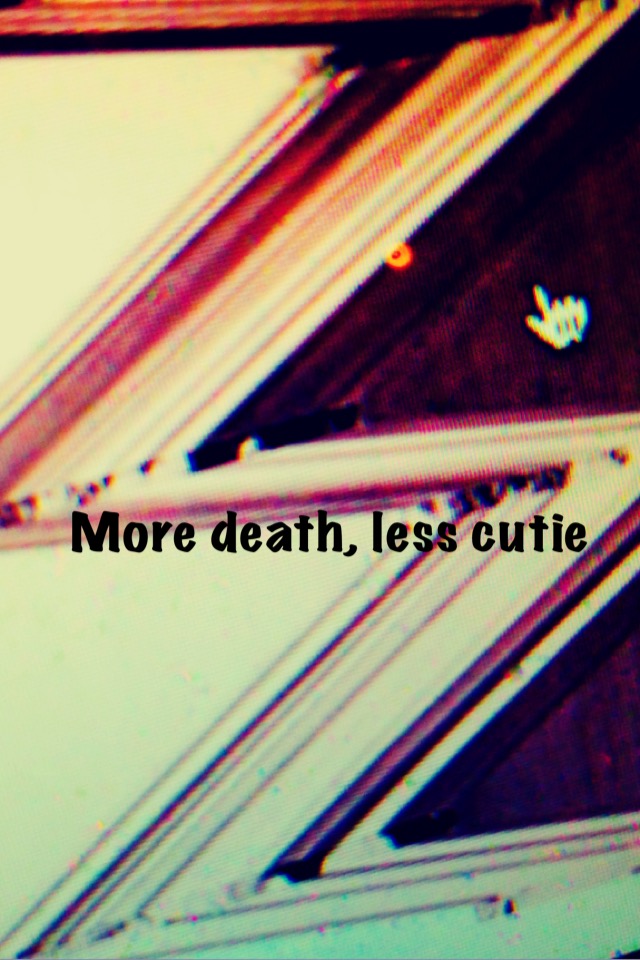 Bible League Africa: Day 6 or 7 or 1?
Social Media Anger and Anxiety in the Midst of Unrest