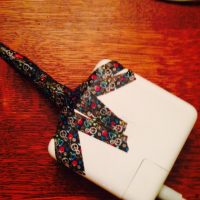 Tech insiders were caught off guard this morning when Apple’s CEO Tim Cook used the first day of April to call an unexpected press conference. It seems after months and even years of behind the scenes speculation, Apple has finally come clean on why most of their computer, iPhone and iPad chargers have an alarmingly high rate of failure. The following is the statement Tim Cook read and released to the media today.

“Good morning. After many prolonged meetings, debates and discussions, we at Apple have finally decided to come clean concerning the abysmal failure rate of our Macbook, iMac, iPod, iPhone and iPad chargers. As almost every single person in this room knows, our chargers are crap. They fray and break at a rate that is unacceptable. Some estimates show that it is easier to keep a slinky from getting tangled than to keep an Apple charger from breaking. Although our computers, iPhones and iPads will last for years, their charging systems last somewhere between 8 months to oops I guess you shouldn’t have wound up that cord in what seemed to be a normal fashion. Consequently, users of our products must repeatedly re-buy our overpriced chargers or revert to creative temporary duct tape solutions.

We at Apple have been very aware of this problem and the repeated one star ratings our chargers receive. After much soul searching, we feel we must give the honest truth. To put things as simple as possible: Apple is under the very powerful spell of a vindictive witch who has cursed us with the inability to produce quality power cords and chargers.

It appears that in the early days of our company, a group of power cord designers went to a tech convention in New Orleans. After consuming a large amount of alcohol, this team of designers walked by and laughed at what they thought at the time was an old, disheveled gypsy. To their surprise, they quickly found that this gypsy was in fact a powerful witch who already had a strong dislike of Apple because of our bitten Apple logo, which she considered to be a clear witch copyright infringement. In response to the rude laughter of our design team, the vindictive witch cursed our team with the inability to make a quality power cord charging system. Her exact words were something to the effect of, ‘Double, double toil and trouble, regardless of the genius of your new product development, your power cord and charging systems will always lag behind in both quality and longevity.’ After she said those words, she let out a cackle and with a puff of smoke, disappeared.

At first, our design team thought little of the outrageous threat, but after many years of producing and reproducing subpar cords and charging systems, we have come to the inevitable conclusion that we are, in fact, cursed. There is no other logical explanation for why we would produce such a low quality charging system in contrast to our extremely high quality devices. To think that this could be caused by anything other than a witch’s curse is preposterous. We only regret that we did not communicate this reality sooner to our customers. Regardless, we have called this special press conference today to announce that we recognize the problem and are doing everything in our power to find a way to lift this very effective curse off of our power cord division. We are hoping that by making this problem public, we may be able to gain important insights from individuals who work in the curse removal field. We also hope that this will help our customers understand why we charge so much for power cord charger replacements. With this being a cursed department, it is important that we make as much money as possible to keep it afloat.

If you have any questions, I can be reached at the iCompound or at our launch of the iScrunchy later this Spring.” 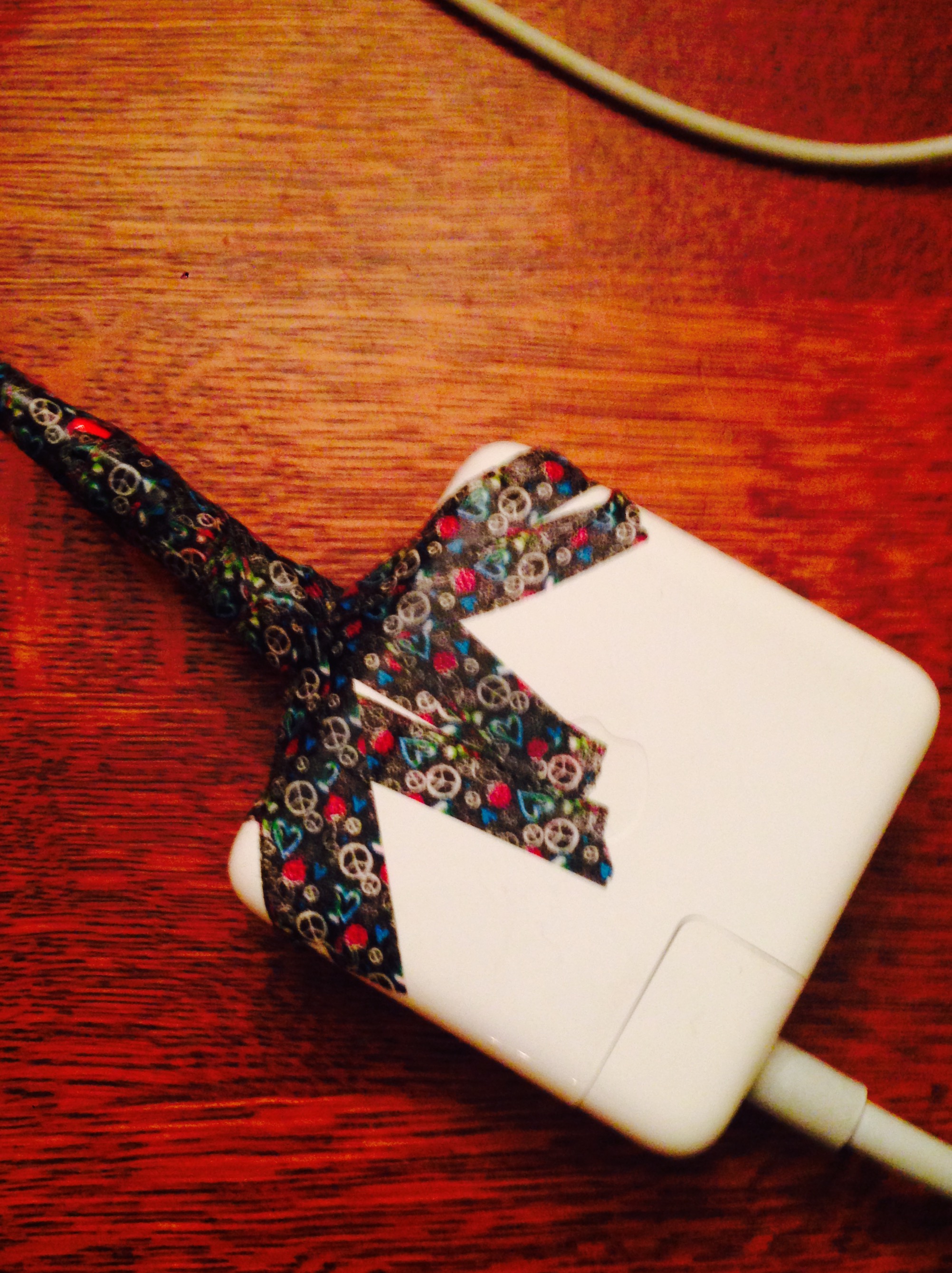 So You’ve Been Caught Sinning: Now What?
Bible League Africa: Day One

2 Responses to Apple Finally Admits to Big Problem with Chargers!