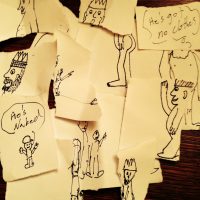 By on February 5, 2015 in Culture, Faith, Uncategorized

Some people have theme verses. Hans Christian Andersen’s The Emperor’s New Clothes is one of my theme children’s stories. I remember loving this story so much that I picked it as my favorite fable in second grade. As part of a class project, we were supposed to dress up like the main character of our story. As my Emperor had no clothes, I decided to make a king’s suit as he imagined, but could not actually see. Below is a retelling of the fable in my own words. It’s been told and retold so many times, that I confess my words certainly sound familiar to the countless renditions. Regardless, I decided to translate the verse for myself and remember why I disdain people in power who try to clothe their nakedness with complete foolishness.

There once was an Emperor deceived by his own vanity and the cunningness of swindlers. The swindlers convinced the Emperor and his court that they were able to weave a fabric so regal, that only the most refined could see and appreciate its beauty. Although the swindlers promised the Emperor a glorious fabric, they actually took great care to make him nothing at all.

With his nakedness clothed with nothing but foolish vanity, the Emperor, along with his royal court, walked boldly through the center of the city. All the town folk, for fear of being viewed as unrefined, also professed to seeing the royal garment. No one was willing to admit to seeing the Emperor’s nakedness. No one, except for a little boy who snickered as the Emperor passed by.

“Father, the Emperor has no clothes. He’s naked.”

His father hushed him, but others in the crowd could not help but be persuaded by the child’s innocent observation. Soon, whispers spread throughout the crowd, until the gentle murmur turned into a loud chorus of laughter and disdain, “The Emperor has no clothes. He is naked. His regal garments are nothing at all.”

In response to the roar of the crowd, the Emperor continued marching on, completely naked, seemingly indifferent to the truth of the crowd. 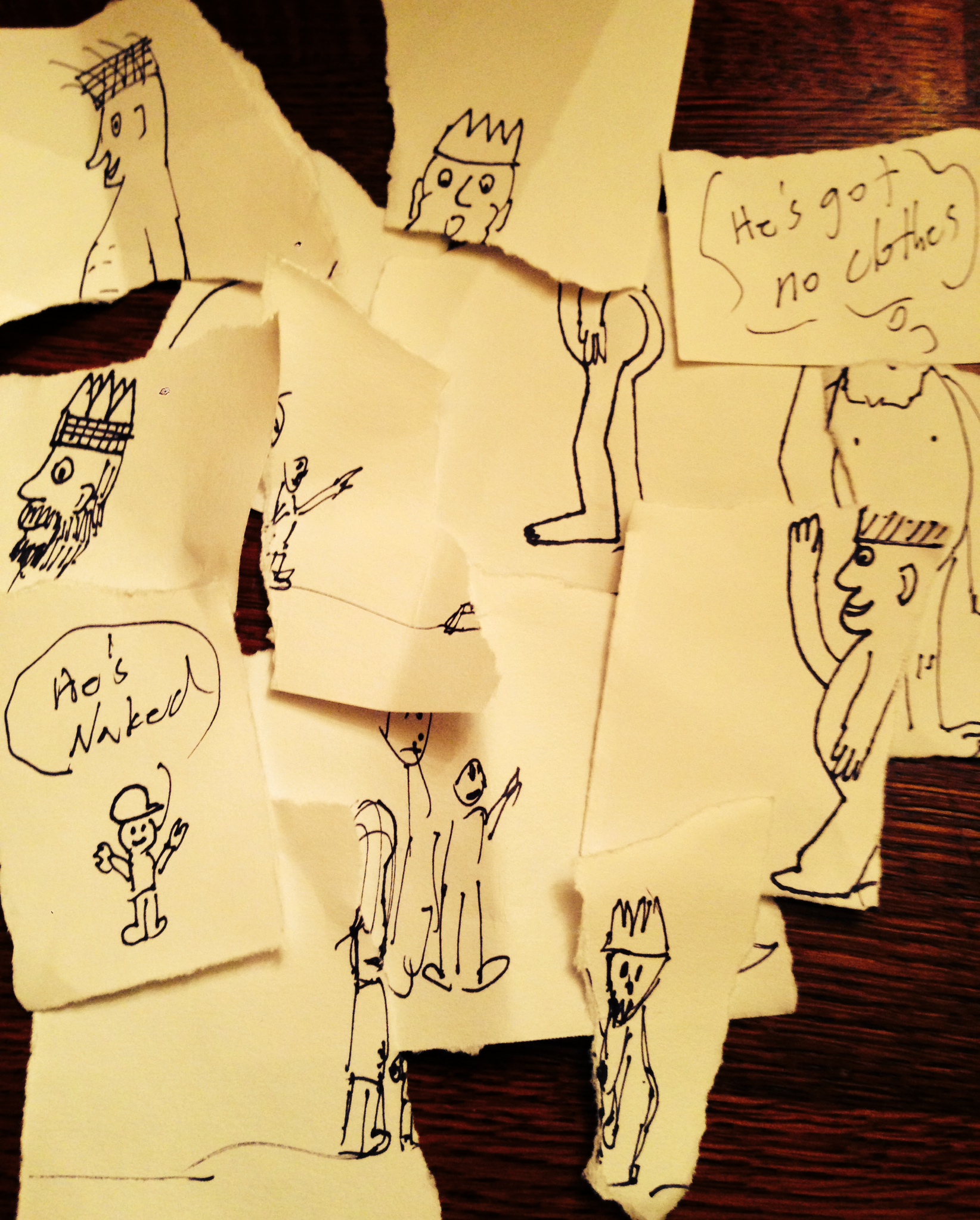 The Christian Internet: New Celebrity Popes, Priests and Pastors
So You’ve Been Caught Sinning: Now What?