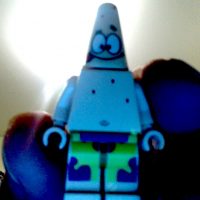 By on September 10, 2014 in Faith, Religion, Spiritual Formation, Uncategorized

In Genesis 1 we find the pattern of “Let there be. . .” and “there was. . . .” In this pattern God speaks and His creative will comes into existence. “And God said, ‘Let there be light,’ and there was light” (Gen 1:3). From the mouth of God, creation comes into form. In Genesis we see that God’s word precedes the creation of the world and everything in it. At first, the power of “Let there be” appears to be an unstoppable force or an unchanging spiritual law. The law is simple, powerful, and seemingly irrefutable; When God speaks His will is created.

But God is more than a creator, more than a calculating builder or engineer. God is love and therefore His creative power is permeated with love; His creation is marked with love. In love, He created humans. “So God created man in His own image, in the image of God He created him; male and female He created them” (Gen 1:27).

I will never fathom the mystery of “Let there be. . . me.” That God would create us in His image; that God would give us the capacity to share His image, to be fruitful, to multiply, to subdue, and have dominion. And we had no choice in the matter, He spoke and we came into existence.

Our existence is not one of choice. But choice is the gift of our existence. God, in His great love, allowed the seemingly irrefutable law of “Let there be” to be challenged and disobeyed. He gave us the choice to say no to His creative will. He gave us the gift of love. The ability to say yes and the ability to say no. “No, I will not allow you to create that in me!”

So God let there be Adam and Eve. He blessed them with tremendous capacity. He gave them the gift of fruitfulness, the ability to multiply, the power to subdue and have dominion. He gave them the ability to refuse the One whose image they carried. And God said, “Let there be my will in your life.” His creation, His beloved children, paused and spoke a resounding “No!” We will not follow your lead, we will not make room for your word. We will choose to separate our will from your will, our image from your image. We will refuse your creative power in our life. Instead of serving our God, instead of reflecting His image, we will serve ourselves. We will worship the created instead of the Creator (Romans 1:25).

And our loving God, with His mighty words, breathed in His will, and kept His will from forcing us to follow. He yielded to our will and gave us the gift of “As you wish.” The gift of being separate from the one who made us. The gift of choosing other than life and light. The gift of understanding what it means to say both yes and no.

“Let there be love!” This truth permeates the creation narrative. That God would allow for us not only to exist, not only to bear His image, but also to choose a path of existence that is beyond His coercion. I imagine the angels paused in light of Adam and Eve’s rebellion. I imagine they waited for the hand of God to have His way; they waited for the “there was” to follow God’s “let there be.” Instead, God allowed His will to echo through the ages until it found rest, solution, and satisfaction in the sacrifice of His perfect son, Jesus Christ. Jesus Christ the answer to our “let there be” rebellion.

From the beginning of human existence we’ve abided in a climate of grace and the choice to love. 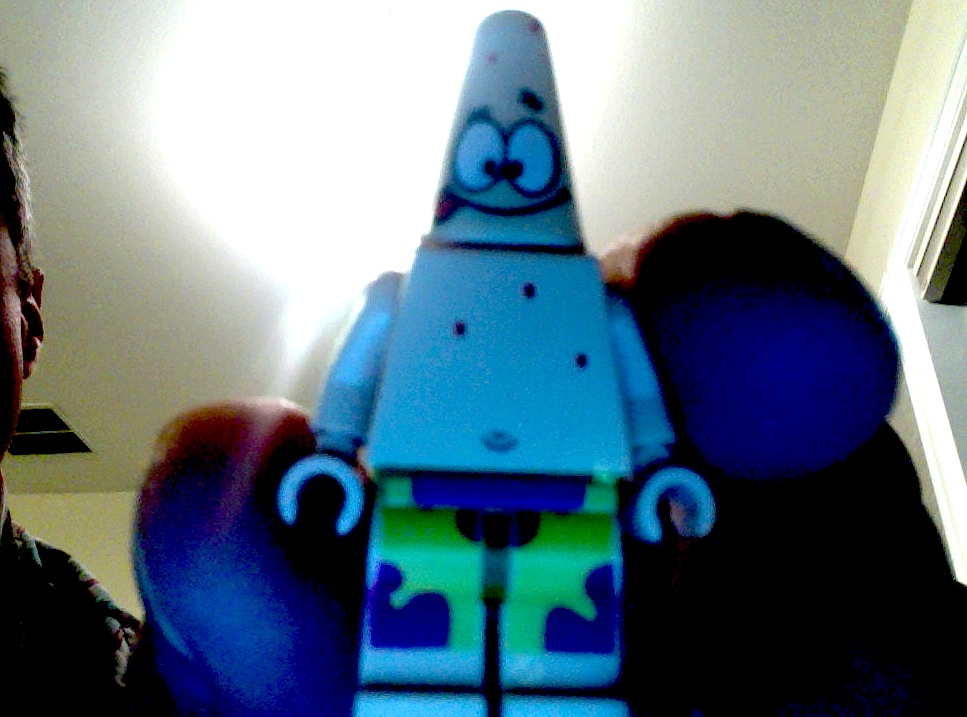