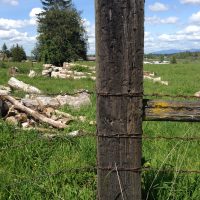 I agree with you up until the point you abandon me; the point where your theology becomes more pristine and mine more antiquated. I’m inspired by your words until they turn against me and accuse me of close-mindedness. I close my heart to you when your enlightenment labels my sacred convictions as ignorance, darkness and immaturity. I don’t want to close my heart, but I can’t help it…I can’t help but feel as if I’ve been betrayed by a friend. Once again, I’m not relevant enough to sit at the cool kids’ table.

But you are so certain of the absence of certainty, so the moment will come when you cut into me. I know you say it in general, but the sword you wield cuts indiscriminately. It cuts indiscriminately and I bleed. I bleed quietly, unable to defend. You say feel free to defend yourself, feel free to share your perspective. But I know the consequences. My attempt to defend my contrasting truth will simply codify your conviction of my immaturity and closed-mindedness.

So I stay silent and wait for my disappearing, when you turn to your relevant friends and wax eloquently until I’m no longer seen. I get up and walk away unnoticed, wondering if I was ever seen at all.

Legalistic is a word that sticks. You can throw it at just about anyone and it will stick. Even if it’s not valid, they still have to take the time to brush it off. Legalistic is a word we throw, but we never catch. It’s not meant to be caught, it’s meant to stick and sting, to hit and hurt. Maybe it’s lobbed gently to be caught and considered. But that’s just what we say when it “accidentally” hits our unsuspecting target in the back of the head. “I’m terribly sorry, I didn’t mean to hit you. I thought you knew we were playing a game of catch.”

Legalistic is what I am to you and you are to me. I am legalistic because of my foolish certainty. You are legalistic because your inclusive theology has no room for me. I’m not accepting enough or tolerant enough to fit into your ever evolving faith.

I’m just one of those missing links that will eventually die out over the course of time. I’m not the monkey and I’m not the human. I’m the in-between. I moved beyond the monkey but I just couldn’t adopt enough worthy characteristics to be considered fully human, fully evolved. The monkeys remain, the humans remain, but I just eventually go missing. Neither group will form a search party in my absence.

You came from a childhood with so many angry rules, with so much angry certainty. You reminisce about these days over beer and wine and clever conversation. You laugh about how silly everyone was with their fears and phobias. You joke about how they blamed the devil, and the media, and the schools, and the government and the world for just about everything. You reminisce about the foolish pastors, the foolish elders and the foolish fundamentalism that permeated your childhood.

You are the product of legalism or did you escape legalism? Did you escape legalism? Or did you just embrace a new form? When I’m angry at you, when I’m frustrated with you, I focus on your new legalism: the way you moved from the law against drinking to the law for drinking, from the law against swearing to the law for swearing, from a big Hell to no Hell, from let me tell you the truth to let me ridicule your truth, from shouting at sinners to tearing down saints, from this to that, from one law to another.

I think these things when you reject me, when I’m relegated to second class citizen faith. But I know it’s a hypocrisy trap. The judgment I place upon you is an accusation against my own laws. The laws that judge your worth based upon how much you accept me and the journey I walk.

So many emerging Christians, relevant Christians, post-modern Christian and enlightened Christians are simply reaction Christians: reacting against a law to form another. As I write those words, I realize how easily they can be shared…like a law.

I want to agree with you…and I do agree with you up until the point you call my love into question. I assume it’s the same with you, but I’ll never really know, I just can’t find a way to remain at your table.

Grace is more than the evidence of things hoped for and the substance of things not yet seen; it’s actually the substance that holds together the perpetually disparate members of Christ’s body. It’s not just the glue, it’s the framework and foundation that forms us into something greater than our weaknesses. Grace is the medium by which Christ forms, moves and holds the church together. I take comfort in this truth when your better words and better laws abandon me. 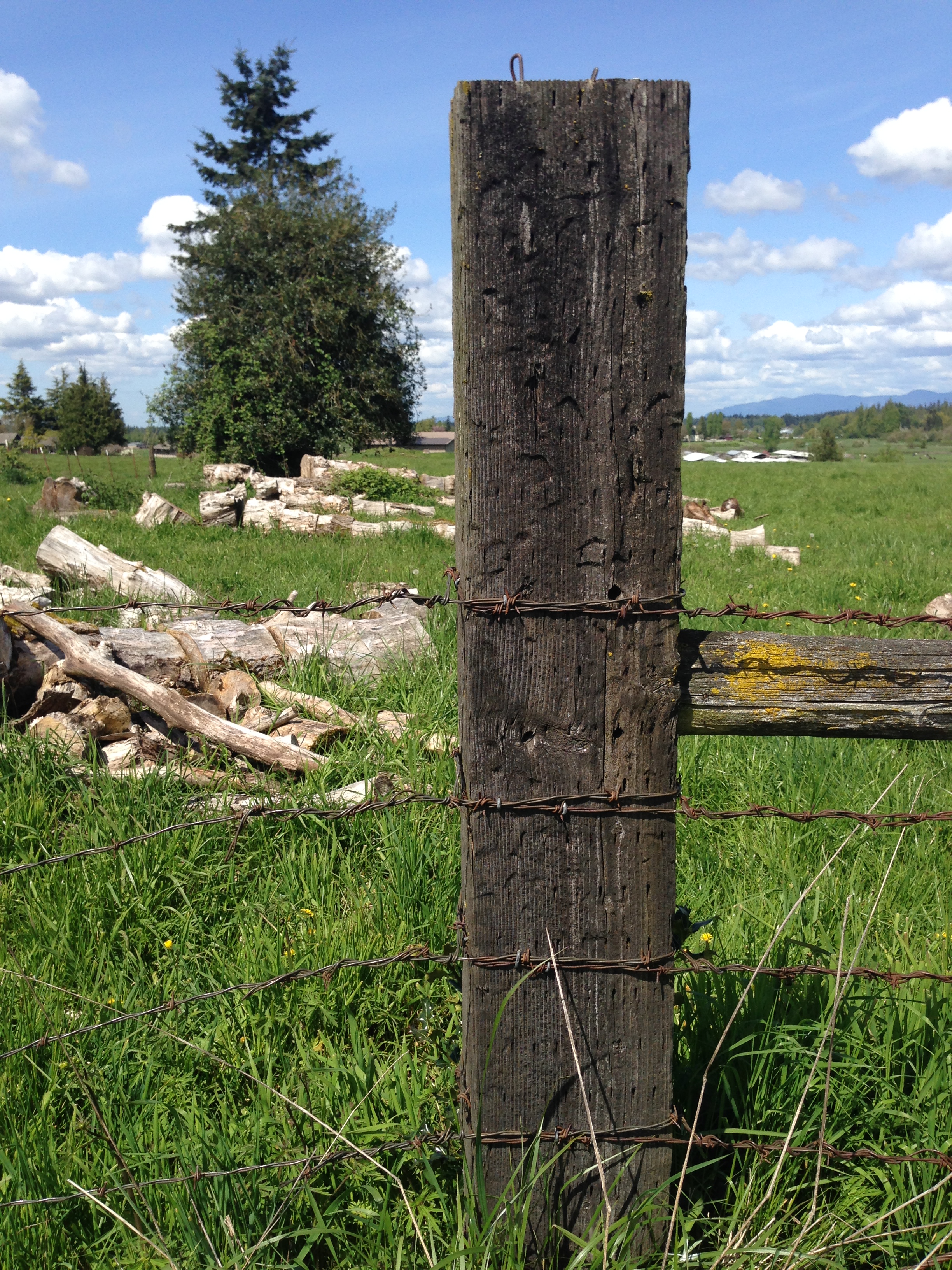 The Eternal Submission of Women?
To My Pastor Friends: I’m Proud of You!

5 Responses to My “Enlightened” Christian “Friends”