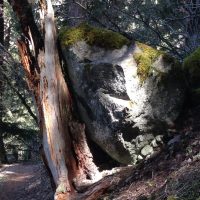 Some guy recently wrote a “scholarly” article arguing that women will eternally submit to men. That actually happened and I had the misfortune of reading it. Actually, I didn’t read the whole thing, just enough to irritate my esophagus. A stronger man might have made it to the end, but I couldn’t stomach it.

I was introduced to the article through the twitter feed of a frustrated and irritated woman. The woman said it was rather hard to believe the Church would let stand an article arguing for the eternal submission of women. She even blogged that she was considering leaving the Christian faith in response to the growing number of Christian leaders who have an aggressively low view of women.

I wanted to urge her not to leave, but I didn’t think she would submit to my leading. At least I hope she wouldn’t have submitted to my leading, because why in God’s green Earth would any man need a woman to submit to him. I know I’ll probably be preaching to the choir in this post, but sometimes the pastor’s gotta turn around and say, “Do you believe what I’m seeing? I mean come on, how did this become the priority?”

Eternal submission of women! That’s what we end up arguing for when something’s gone terribly wrong with our gospel proclamation. Even if I believed in some sort of Biblical law dictating the subordination of women, why would I ever want anyone to follow my lead based on that law. If Christian community and Christian relationships are rooted in love, why would I want my most meaningful relationships to be held together through continually fortifying a code of gender hierarchy?

My wife and I daily submit to each other. We not only submit to the voice of Christ in each other but we also submit to the voice of Christ in our children, friends and church family. God speaks to us through those he has entrusted to our care. He speaks to us through male and female, young and old, theologically trained and downright ignorant. God speaks and we listen. We listen and follow because we love the voice of God. Why would I ever want to turn this love relationship into a lifeless, gender bound law?

These are dangerous times. We’ve got angry Christians fortifying their doctrinal positions at the cost of love. They are trying to silence the voice of Christ in the daughters of the King. Christ abides in both men and women. Christ has the right to speak in his temple. Christ has the right to move in his temple. We, the body of Christ, both male and female, are God’s temple. Christ will not silence or subordinate his voice based on the gender of the temple in which he abides.

When we refuse to recognize the God-given authority of women to lead, we stop listening for the voice of God in them. When we try to silence the voice of God in women, we relegate them to objectified lives. When we refuse to acknowledge their position in Christ, we begin to measure their worth based on how well they serve the non-spiritual needs of their male counterparts. They become tools for procreation, sexual satisfaction and domestic tranquility.

It is no surprise that men who devalue the role of women are constantly teaching women about their place in God’s created order. These individuals do not believe that God is speaking through women to men, therefore they do not trust that women are able to know what is right in their relationships with men. When we devalue the voice of God in any person or class of persons, we are ultimately dehumanizing those individuals and the groups they represent.

Today I read an article that argued for the eternal submission of women…well at least I almost read it. I just couldn’t bring myself to get to the end of it. Which is the problem. There seems to be no end to this aggressive, misguided notion of hierarchical Christian community; a notion that seems to spring from a reactionary fear to our ever changing culture. Some of my sisters and brothers in the faith are getting tired of this seemingly endless gender submission drum beat. Today I read an article where a man claimed this submission is eternal. I, for one, am thankful that someday this foolishness will cease! 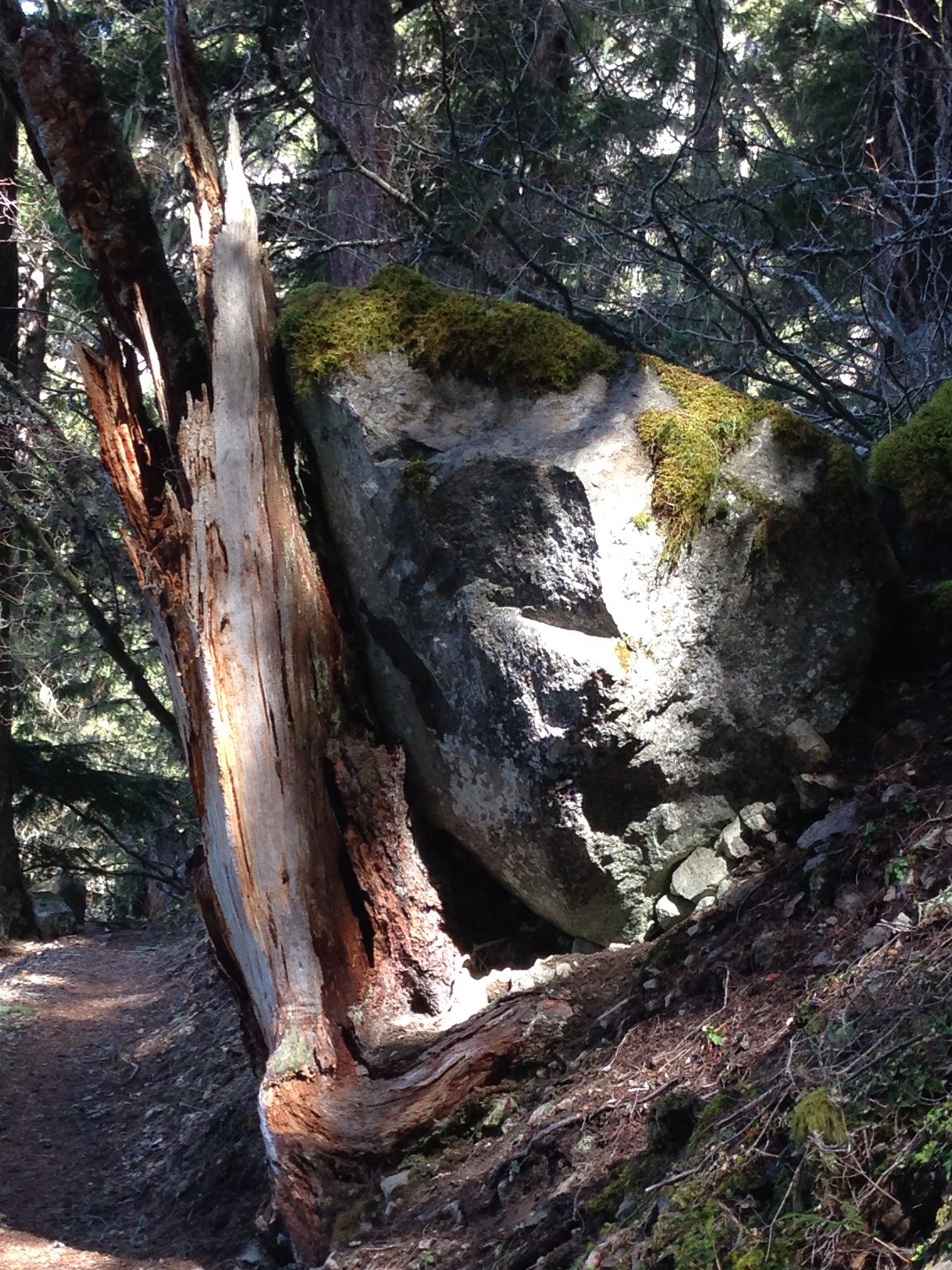 Mr. Rogers Talks to You! (A Must Listen)
My “Enlightened” Christian “Friends”

13 Responses to The Eternal Submission of Women?