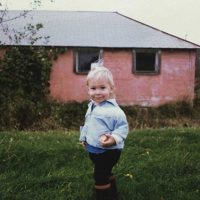 By on February 14, 2014 in Culture, Review, Uncategorized 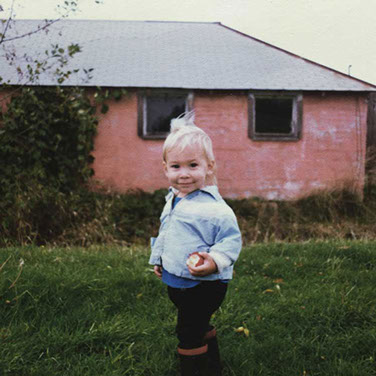 My older brother Jeff gave me Noah Gundersen’s album Ledges as a birthday present. Before I received this gift, I knew nothing about Gundersen’s work. However, when Jeff called to see if I had downloaded the album yet, I began to suspect that I was about to hear something really good. Jeff and I don’t always have the same musical tastes, but he has, from time to time, introduced me to some of my favorite artists. With this said, I want to thank my big brother for introducing me to some of the most beautiful music I’ve ever heard. By the second song, my eyes were already filling up with tears.

Noah Gundersen’s voice embodies a spiritual emotion that is so authentic, you feel as if you are listening in on his secret prayers and lamentations. It seems sacrosanct to dissect such a beautiful album by breaking its wholeness into little parts; I’ll leave such communication to those proficient in music reviews. For me, I wanted to simply state that Noah Gundersen’s Ledges is such a heartfelt inspiration that it’s worth anyone’s time to give it a listen.

Although many of his songs have a mournful quality, they are still indued with a powerful energy that I can best describe as authentic joy. The kind of joy that gives one peace while contemplating the pain of existence. There is nothing quite like a sorrowful lyric sung soft, deep and gentle. From time to time, Gundersen’s sister, Abby layers a song with lyrical and emotional harmony. The effect is like listening to the The Civil Wars where the war has been replaced by welcoming apparitions. The only way to make sense of Ledges’ beauty is to give it a listen.

Consider this my big brother or little brother call. Have you listened to the album yet….because I can’t wait for you to experience what just happened to me.

One Response to Noah Gundersen’s Album Ledges is Amazing!