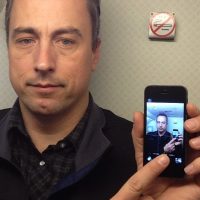 By on February 6, 2014 in Culture, Uncategorized

We are here to live tweet and celebrate the life of Doug Bursch. Although his birth certificate handle was Douglas Steven Bursch, his close family and friends knew him simply as @fairlyspiritual or doug@fairlyspiritual.org.

As you can see by the slides, gifs, and vines behind me, @fairlyspiritual actively shared his love for life with anyone willing to follow or friend him. We will forever treasure and aggregate his content and memories.

At this point in our service, let us all pause for a moment of silence, after which we will each tweet what came to our minds during that moment of silence. For those of you Instagramming the service, this would also be a good time to caption your work as well as determine the right filter. Please make sure to hashtag all aggregated content with #dougsdead, so that the family can compile all future content within their funeral analytics.

@fairlyspiritual had a Pinterest account but could never really figure out how to use it. Even so, @fairlyspiritual asked that the women in our audience who would like to honor him through Pinterest would do so by pinning creative ideas for cooking corn in the microwave.

Although many of us certainly have our own stories about @fairlyspiritual’s social media presence, @fairlyspiritual asked that we share our stories by posting, sharing and retweeting them on our various social media platforms. Again, be sure to use the hashtag #dougsdead for the compilation of future analytical data.

With this said, we offer @fairlyspiritual’s social media presence up to God. We thank you for the presence and aggregation of his life’s content. May God richly bless the work of his iPhone and MacBook Pro and may we all be encouraged to create daily content that is engaging, humorous and most importantly, sharable and retweetable. #amen. 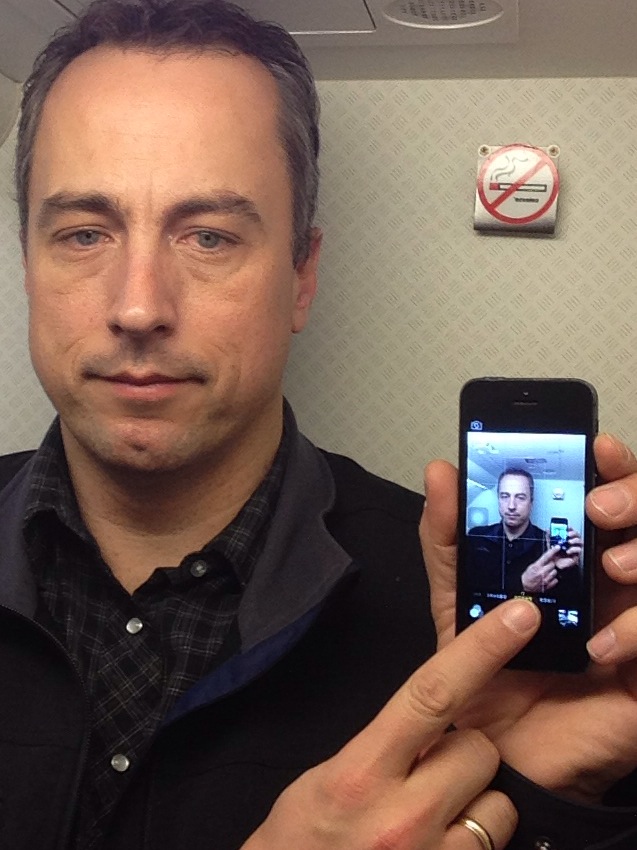