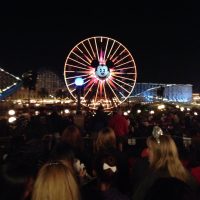 I recently found myself alone with a free day in Southern California. Since I host a daily radio talk show, Disney has, on occasion, provided me free tickets to review the pleasures of all things Disney. Although I’ve visited Disney on many occasions, I had not yet seen California Adventure since the completion of its extensive remodel and the opening of Cars Land. After a long day of hopping between Disneyland and California Adventure, I’ve come to some positive and troubling conclusions.

– California Adventure has truly become a complete park worthy of a full day’s visit. Cars Land delivers in its thematic and ride elements. The big Radiator Springs Racer attraction is a great family ride that is almost as good as Disney World’s Epcot Test Track…if only it went just a little bit faster. Regardless, Cars Land is truly an almost perfect addition to the park.

-Along with creating the Cars Land addition, Disney has been strategically rebranding California Adventure to look less like the Golden State and more like Mickey Mouse. For the most part, these efforts have paid off in feel and fun. Anyone familiar with the old California Adventure will quickly realize that most all ride and thematic revisions have been for the better. The new direction of the park is more balanced and for lack of a better word, more “magical.” Although The Little Mermaid: Ariel’s Undersea Adventure opened months before Cars Land, it is also a great addition to the park and arguably one of the better young family rides in the both parks. One of the reasons it is such a good ride is due to the low wait time for tired toddlers.

-Although I only spent a half a day in California Adventure, I came away feeling that the park has truly become its own complete entity. Some of Disney’s best attractions are now in California Adventure: Toy Story Mania, Radiator Springs Racers, The Tower of Terror, California Screamin’, The Little Mermaid, Soarin’ Over California and the night time water fountain magic of the wonderful World of Color. I know many would argue that the Grizzly River Run water ride is also a worthy main attraction. However, I’ve personally grown tired of being the guy who gets drenched while my family stays dry. Along with these rides, there are many worthy complimentary attractions that have turned California Adventure into a park that is worth visiting solely on its own merits.

-The original Disneyland park has become oppressively crowded. In the past years, I’ve noticed that there are fewer low attendance calendar days in Disney’s original Magic Kingdom. Consequently, the park is just way too busy to actually relax. This is more than just an issue of long lines for rides, it’s an issue of every single second of the day. During my most recent visit I did a bit of people watching. I couldn’t help but notice the hundreds of stressed out stroller pushers trying to navigate through the endless streams of people. From parades to restaurants to character meet and greets to finding a place to sit down, everything and everywhere was too crowded. While California Adventure has many places you can escape from the crowd, Disneyland has hardly any pockets left to breathe. Sadly, even the tranquil Carnation Plaza Gardens dancing area has been removed to make room for more crowdedness. It seems to me that the overcrowding of Disneyland will only continue. With this in mind, I think many will choose to only frequent the park to see main attractions and build other days into their schedules for less overwhelmingly crowded fare. I think our family will substitute a couple days for surfing the waves at the California coast, versus surfing an endless sea of humanity at Disney. In my humble opinion, Disney either needs to massively expand Disneyland or develop a third park if they want to maintain long term growth. In landlocked Anaheim, this might not be a possibility.

Ironically, the success of California Adventure points to the problem of Disneyland. California Adventure feels new and spacious, while Disneyland is starting to feel old and crowded. It will be interesting to see how Disney Imagineers handle this problem as they move ahead. Until then, I’ll most likely still try to navigate the crowds with my family because even an “oh my goodness can you believe how crowded it is today” Disney is still magical. 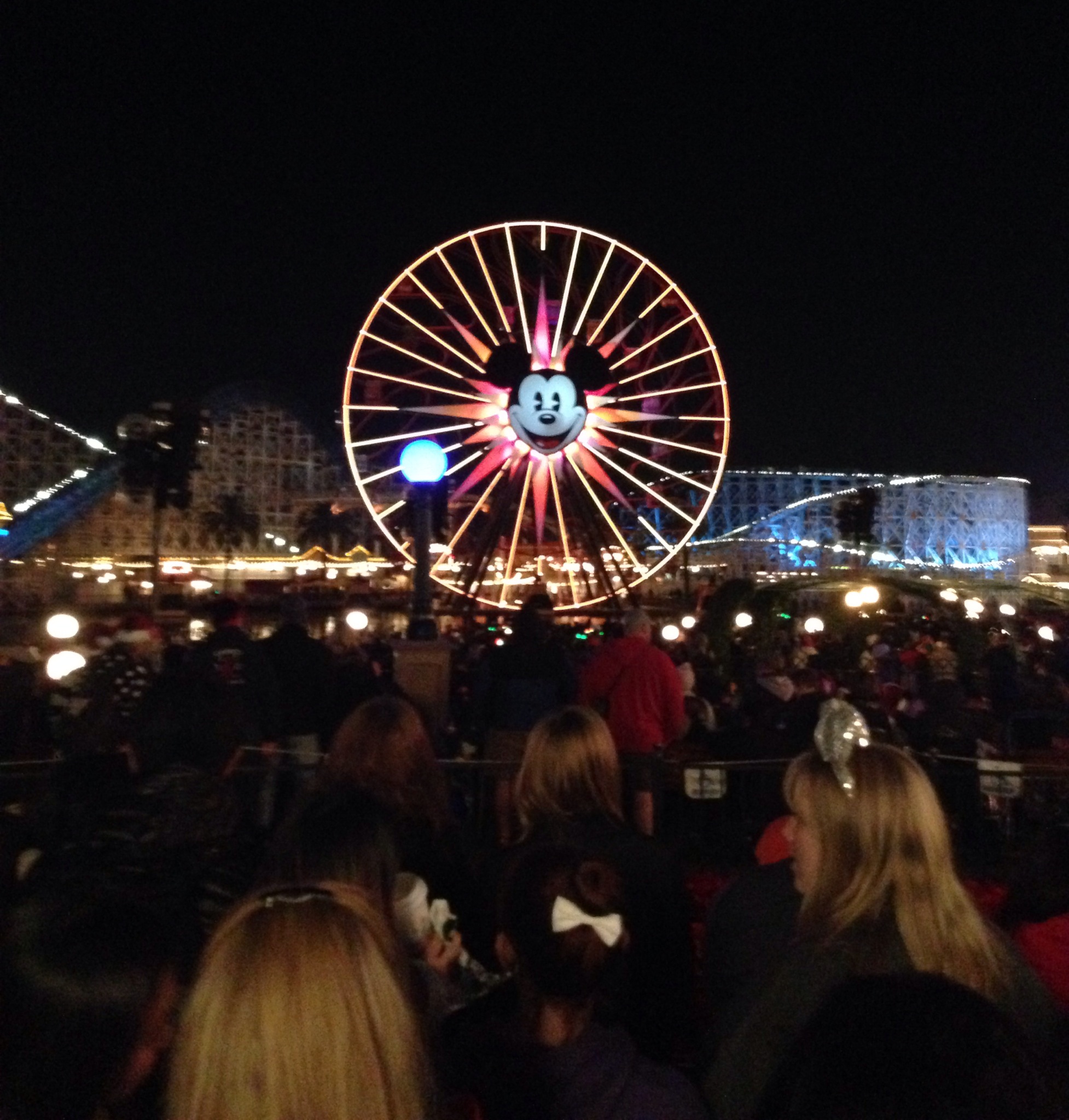 Sometimes Rebellion is the Fruit of God Leadership! (A Must Read for Pastors)
Craig DesJardins Thematic Bible Reading Plan (2014)