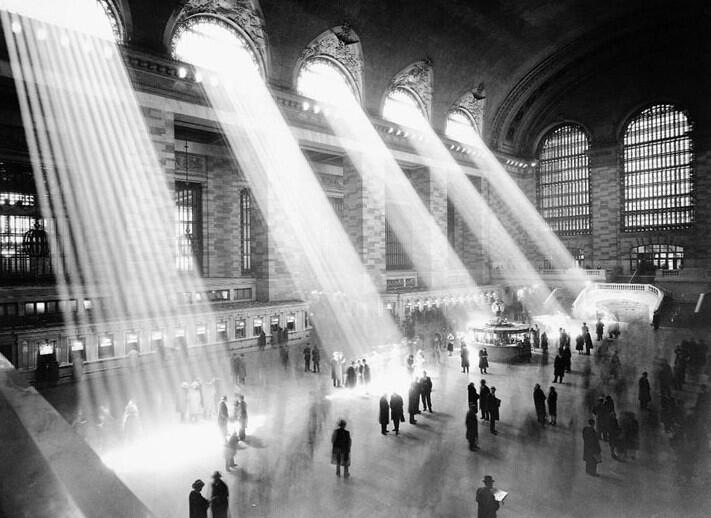 I’ve created The Fairly Spiritual Award to honor individuals who create content that has a soul. It is my pleasure to announce that the first recipient of this gotta-be-prestigious-to-someone award is screenwriter, producer and playwright Aaron Sorkin. Although such an honor is worthy of an in-depth essay, I will satisfy digital age attention spans with a short enumerated list of reasons Aaron Sorkin is worthy of The Fairly Spiritual Award. For individuals unwilling or unable to read all 5 reasons, I will produce a series of tweets to highlight key points.

Aaron Sorkin consistently creates material that is hopeful or rooted in the conviction that there is reason to hope. He is determined to create, or at least facilitate, moments when individuals can hope in the possibility of a better present and nobler future. Some criticize Sorkin for being idealistic or contrived in his persistent tendency to create situations that lead to hope. This is primarily because Sorkin’s hope-filled world contrasts the predominant cliche of gritty despair that accompanies so many works striving for artistic authenticity. Sorkin is unafraid of facilitating an environment that leads to hope. Whether dealing with a presidency or a newsroom, Sorkin allows hope for a better world to be the reoccurring or even predominant theme. For those seeking hope, Sorkin does not disappoint.
Sorkin refuses to use exploitation as a plot device. His shows are not overtly violent or sexually explicit. As PG-13 movies have become the magic money making formula for big budget films, more “adult” fare has moved to cable and the premiere pay channels. Consequently, almost every new HBO, Showtime or Starz series includes an excessive amount of gratuitous content. Whether it’s extreme violence or extreme sexual exploitation, “adult” television content is increasingly mired in unnecessary and over the top bloodshed and nudity. In its most depraved form, violence and sexuality are often combined to titillate the viewer and give the illusion of authenticity. It is ironic that many have challenged Sorkin for creating weak roles for women. Regardless of his views on gender roles and the relational interplay between men and women, Sorkin’s female characters aren’t relegated to the obligatory nude sex scene. While watching a show such as the Newsroom, the viewer can focus on the relationships, ideas and emotions rather than be motivated by a string of “shocking” violent or sexual plot twists.
Sorkin believes in love in all its complex and conflicting expressions. His stories delve into the depths of romantic love, the complexities of the love between friends, and even the desire humans have to love their country or fellow man. Sorkin presents love as something to be contended for and defended. He believes in the power of love to motivate people to do great things. He creates characters who win over our hearts with their desire to learn how to love.
There is a soul to Sorkin’s work. His writing comes from a place that is deeper than plot contrivances and clever dialogue. In many ways, he writes the words we want to hear but can’t say. As Shakespeare created his own theatrical universe to delve into the moral complexities of his time, Sorkin has created a style of expression that is completely unique to his moral foundations. One cannot encounter Sorkin’s work without being spiritually challenged. This is most likely why his work evokes such passionate responses.
As a pastor, I have on many occasions been brought to tears by Sorkin’s attempt to stir my heart. One of my favorite Sorkin creations is Studio 60 on The Sunset Strip. Within this short-lived program, Sorkin attempted to create a plausible Christian character that existed not to be belittled, but to be discovered. Sadly, the show was cancelled and the Christian character experiment was not allowed to run its course. For me this was a great loss, as I have so rarely found any screenwriter willing to write a three dimensional Christian character. Sorkin has tried, and for that I give him credit and my genuine appreciation.

NOTE: If you are Aaron Sorkin and you would like to receive this award, please contact me and tell me where in the world to send it…I don’t have time to write an actual snail mail letter to someone who will never read my request to contact you.

Many Reasons to Leave the Church: Jesus is Not One of Them!
You Have Heard It Said (Guest Post by Bruce and Kathy Norquist)

One Response to Aaron Sorkin: Winner of The Fairly Spiritual Award