Downton Abbey creator Julian Fellowes confirmed today that the entire cast of Downton Abbey will be killed off in Season 4. Fellowes stated, “It’s something we do really well, we feel like it’s our niche. You know…creating a character you grow to love, respect and trust and then killing ‘em off. It’s like our thing.” Fellowes added, “You know how the Fonz said ‘Hey’ a lot, well killing people off is kind of our way of saying ‘Hey.’”

Downton Abbey producers hint that the demise of everyone associated with Downton will revolve around Bates and Anna opening a motel, where each Downton cast member visits before mysteriously disappearing.

For fans worried about the future of Downton Abbey, Fellowes states, “There’s a really good chance we will have Season 5 take place in the future, when science is able to bring people back to life through cloning. If I have my way, Downton Abbey in Space will be the fifth and final season of the show. Because finding ways to kill people off in space would be bitching awesome.” Until then, we will just have to look forward to the murderous bloodbath of season 4. (DATELINE APRIL 1st) 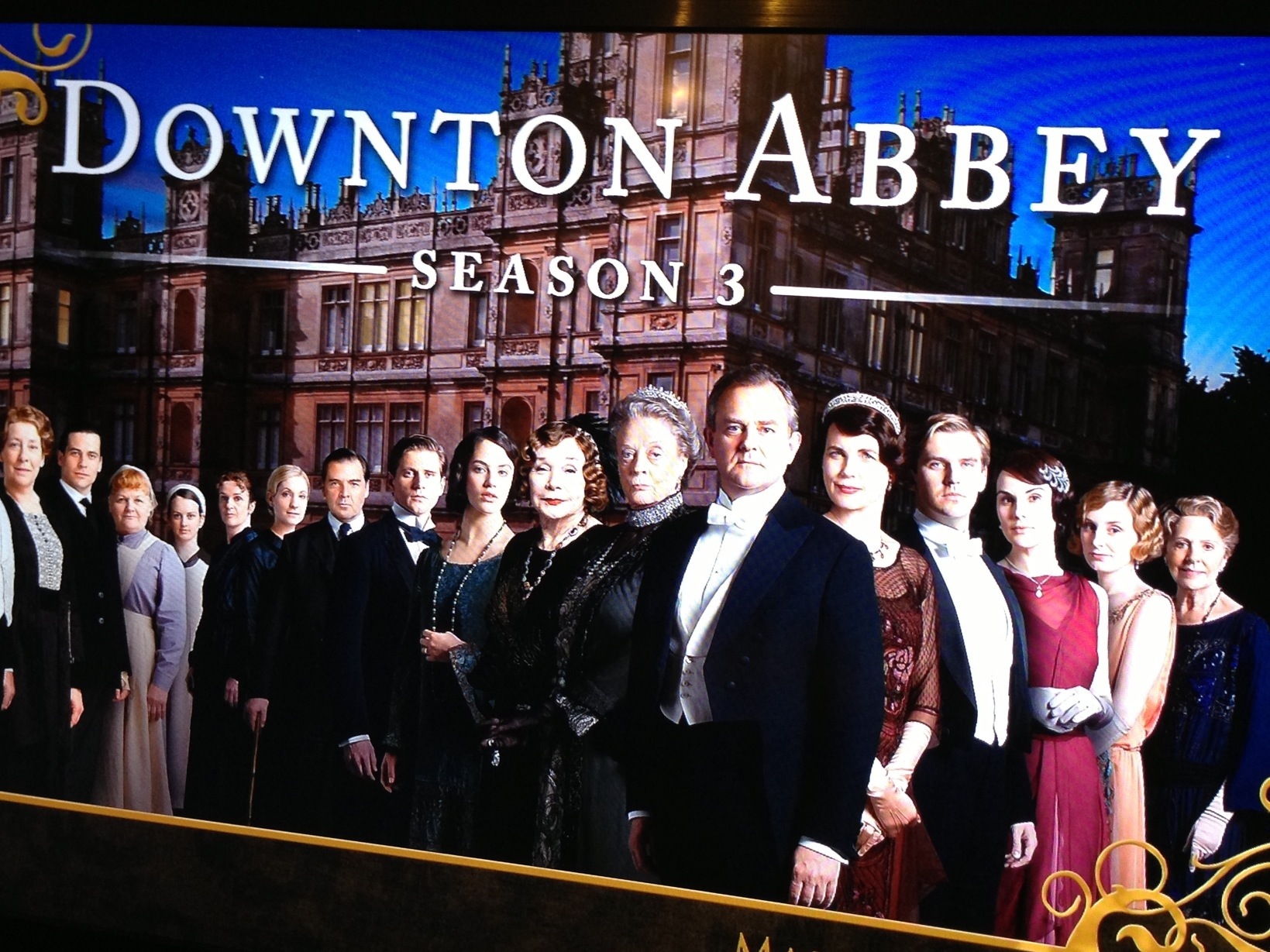