This Translates Well
by Doug Bursch

What do you mean by sarcasm?
A mean the stuff I say that you don’t understand.

Well why say something that causes confusion?
Because it’s an achievable goal.

That isn’t even satire. Is it?
Depends on your definition of satire.

My definition of satire is found in the dictionary.
Well that’s not very funny….
which is more like a New Yorker cartoon kind of satire.

I didn’t realize this was a conversation.
Well you better go back to the top and read it again.

I’d rather not do that.
Too late…you already did.

I don’t even know why you wrote this in the first place.
I wanted to prove a point.

And what point is that?
That you have too much time on our hands.

Speak for yourself.
I’d rather speak for both of us. 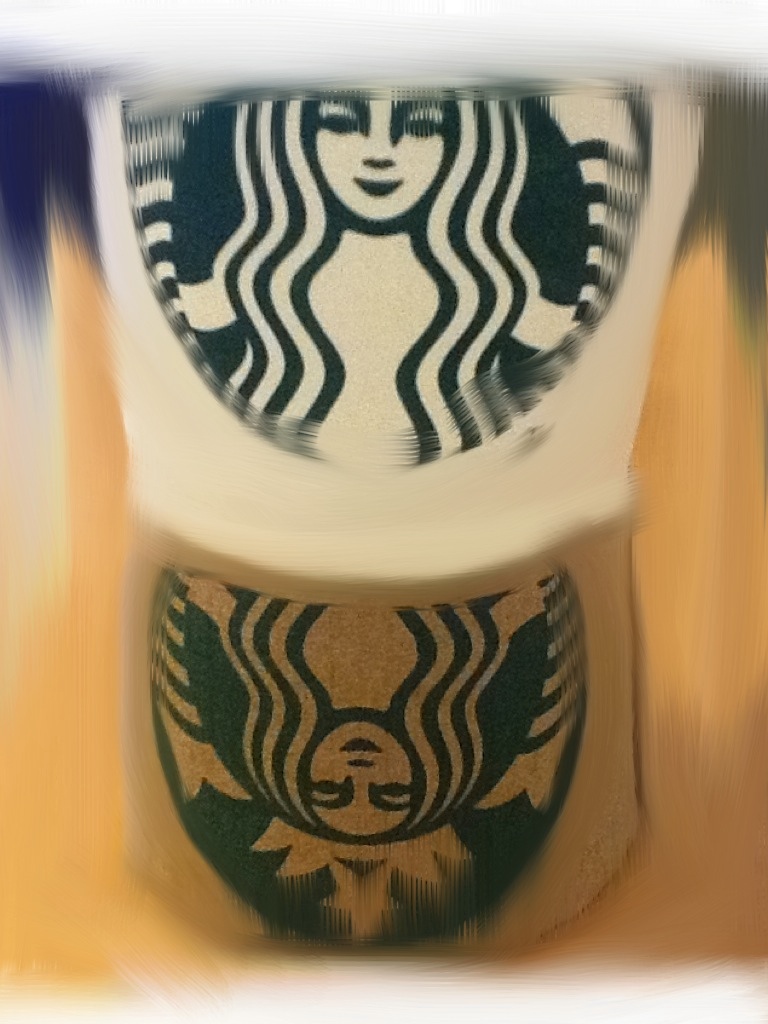