By on January 9, 2013 in Culture, Review, Uncategorized

I don’t know if I actually like Lana Del Rey’s music or perhaps her voice is holding me hostage. I first heard her on Saturday Night Live. Her performance seemed to contrast the “live” aspects of the show. While watching her “sing” it appeared to me that a highly sedated villain from a 1970’s bond film was participating in some sort of open mic rap karaoke.

She kind of just stood there whispering breathy lyrics until her allotted time expired. Although her performance was not as visually traumatic as watching the spastic rhythmic contortions of Radiohead’s Thom Yorke, her overall debut did little to win me over. Actually, her overall performance did little to help me understand why in the world she was allowed to perform two songs on SNL. Or so that’s what my non-subconscious mind perceived the night I was introduced to Lana Del Rey.

However, my subconscious must have absolutely loved it. Otherwise there is no logical explanation to why I downloaded her new album months later and I’m now listening to it while I write this post. How did this happen? The simplest explanation is Lana Del Rey’s voice is holding my subconscious hostage.

While I listen, I find a multitude of reasons to judge each and every song. Even so, I want to hear it again. Why do I want to hear it again? Is this some sort of CIA hypnotism experiment? Controlling the world through the breathy hypnotic voice of Lana Del Rey. Come to think of it, lately I’ve begun to have a greater irrational trust of my government and the military complex. I mean, it just seems logical that we should just let them do what feels right and stay out of their business. Wait! I’ve got to stop that…Government needs responsible checks and balances. The military must be constrained by the will of the people….And why in the world do I like this Summer Time Sadness song so much. What is happening to me?

This post is less a recommendation as it is a warning. Be ye, biblically proportioned warned that Lana Del Rey’s voice is dangerous. She’ll take you captive and force you to play her music for other disinterested souls who will stare at you blankly as you tell them with complete sincerity, “This is the really good part.” Sure, some might say the allure in her album is rooted in the production value. But no music producer could sway my SNL first impression into actually purchasing her entire album.

It’s gotta be something more. Maybe hypnotism or possibly magic. Maybe her voice is some sort of key that bypasses the educated, thoughtful critic and heads straight towards the emotional core. Her music is like the girl you dated that no one understood, including yourself. Whenever you felt like breaking up, she’d say or do something utterly endearing and completely untranslatable to anyone or anything but your heart. 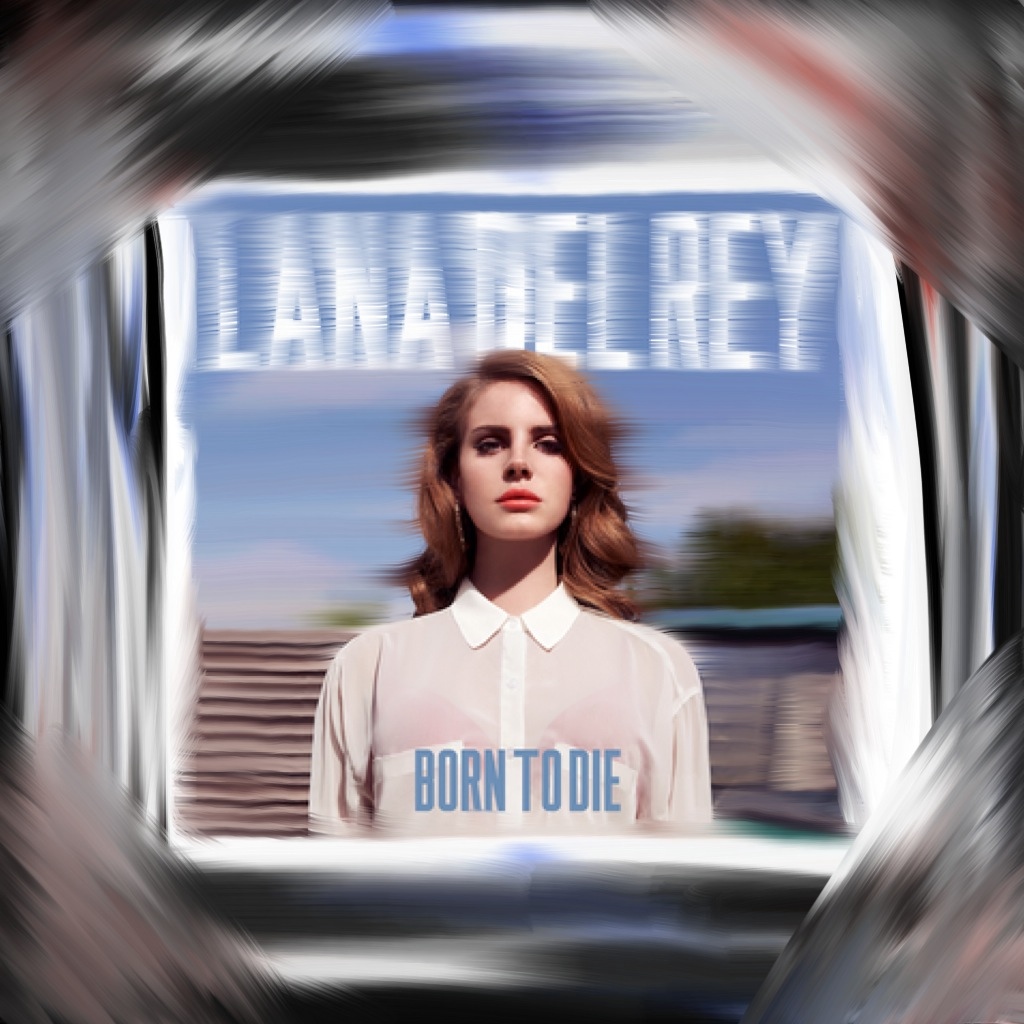 Sleeping with Sadness
A Moderate Christian Response to the Gun Debate

5 Responses to Lana Del Rey is Holding Me Captive