So I’m going to make this quick because my mind is already drifting towards more important things, like pumpkin pie and football doubleheaders. However, before I head into Thanksgiving holiday bliss, I’d like to make you aware of Rise of the Guardians, an excellent holiday film opening in theaters today (November 21st).

Last week I was invited to preview the film with a promise that I wouldn’t release my review until opening day. This made me suspect that I was about to see a stinker of a film. I assumed they didn’t want to risk the adverse effects of a bad review by allowing my scathing critique to reach the blogosphere before the opening box office. Like many of my assumptions in life, I was completely wrong. Rise of the Guardians is an excellent film that will be enjoyed by the entire family, with the exception of toddlers who get bored with just about everything once the popcorn is gone!

Rise of the Guardians is a really good film that I might never have seen because of my errant first impressions of their commercial campaign. Consequently, I’d like to make a short list of how wrong my perspective was before I sat down to watch the film.

-When watching the commercials I thought to myself: “Self, the animation looks different, therefore I will not like this film.” I’d like to apologize on behalf of myself for such a stupid assumption. Rise of the Guardians is a gorgeously immersive, 3D experience. Almost every scene is fresh, inventive, and captivating. The animators have created a movie experience that is layered with visual creativity, whim, and whimsy. The set design envisions a Christmas, Easter, Tooth Fairy, Sandman, Jack Frost world that is both fresh and reminiscent; new and timeless. One feels as if they are experiencing a world that has always been there but never fully seen. Consequently, it seems as if you are entering Santa’s workshop for the very first time. The classic holiday characters and the worlds they inhabit are strange enough to inspire wonder, but familiar enough to bring comfort. The stylistic tapestry and balanced artistic tone makes Rise of the Guardians an instant holiday classic.

-When watching the commercials I thought to myself: “Self, this is probably going to bore my kids.” Once again, my self was an idiot! I have four kids who span the age spectrum from 6 years old to 15. I’m 40 and my wife is of a similar age that will go un-noted. All six of us, and yes there are six of us, loved this film. The plot is simple enough but deep enough to captivate the whole family. Although there are some scary parts as the holiday heroes battle the Bogeyman, the director understands the need to help younger kids overcome their fears, not increase their fears! So there are moments of needed comic relief in the more foreboding scenes of the film.

-When watching the commercials I thought to myself: “Self, you’re going to hate the plot, it will be cliche ridden and syrupy stale.” This too was a false conclusion. Which make me wonder how much I should trust the adage “be true to thine self.” Maybe a better adage would be “don’t trust thy self until thy self has seen the movie.” Rise of the Guardians’ plot is simple but deep. Like great fantasy action films, the story is less about complex plot contrivances and more about the ability of the director to create a world of wonder and excitement. Some movies start with an exciting new world, but eventually they become stale and stagnant. Rise of the Guardians carries the audience on a journey that continually unfolds with fresh vistas of wonder and intrigue. The movie never drags or gets bogged down. However, it is not too kinetic to have substance. Instead, director Peter Ramsey has created a fast paced and exciting movie which creates anticipation and cinematic payoffs at almost every turn. However, unlike many fantasy action films, Rise of the Guardians remembers that a story without a grand motivating theme is nothing more than fleeting eye candy. Rise of the Guardians is not just a great excuse to pay the extra bucks for 3D glasses, it is also a great movie to inspire adults and kids of all ages.

The heart of the movie is Jack Frost’s desire to know why he exists, why he was made, and why his life has meaning and value. The struggles of Jack Frost are the struggles of all humanity. He understands he is special, but he doesn’t understand the purpose of him being different from every other being on the face of the earth. As Jack Frost discovers his unique motivating purpose in life, the audience is reminded of their own unique value and worth. It’s a timeless plot that will stand up over time with other holiday movie classics.

I wanted this to be a short review, but I just kept on writing! Maybe I wrote a little more because I have a guilty conscience. How could my preconceived perception be so wrong about such a great movie. My fear is there may be others like me with the same problem. So here it goes. If you want to see a holiday film with your family, and you’re willing to shell out the necessary extra dough for a 3D experience, then by all means take my recommendation: see Rise of the Guardians. It’s an excellent film that will make a lasting impression. 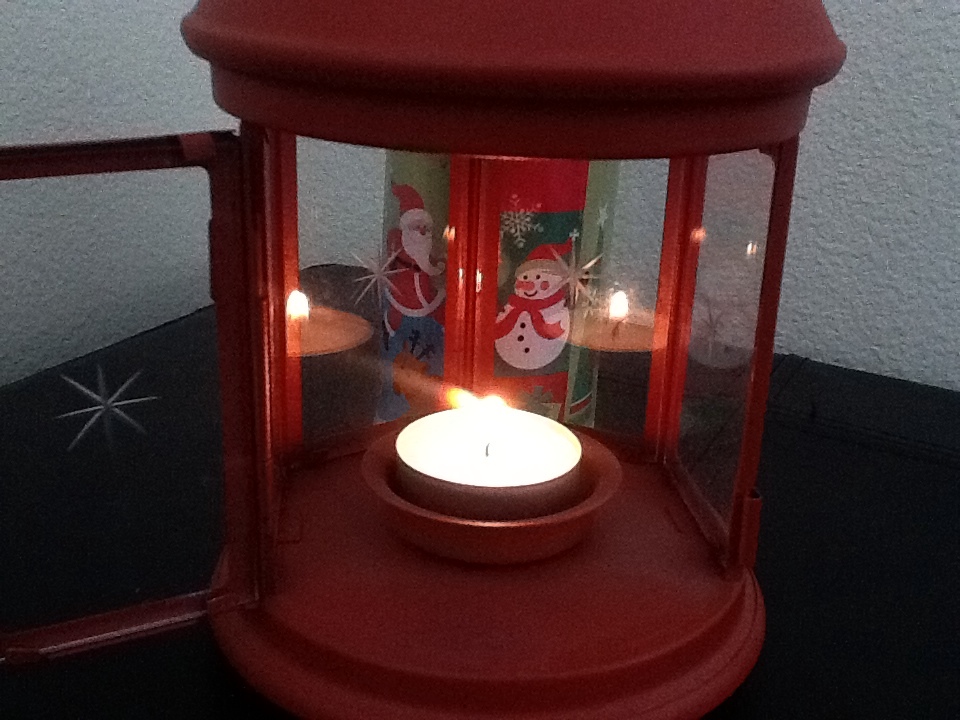