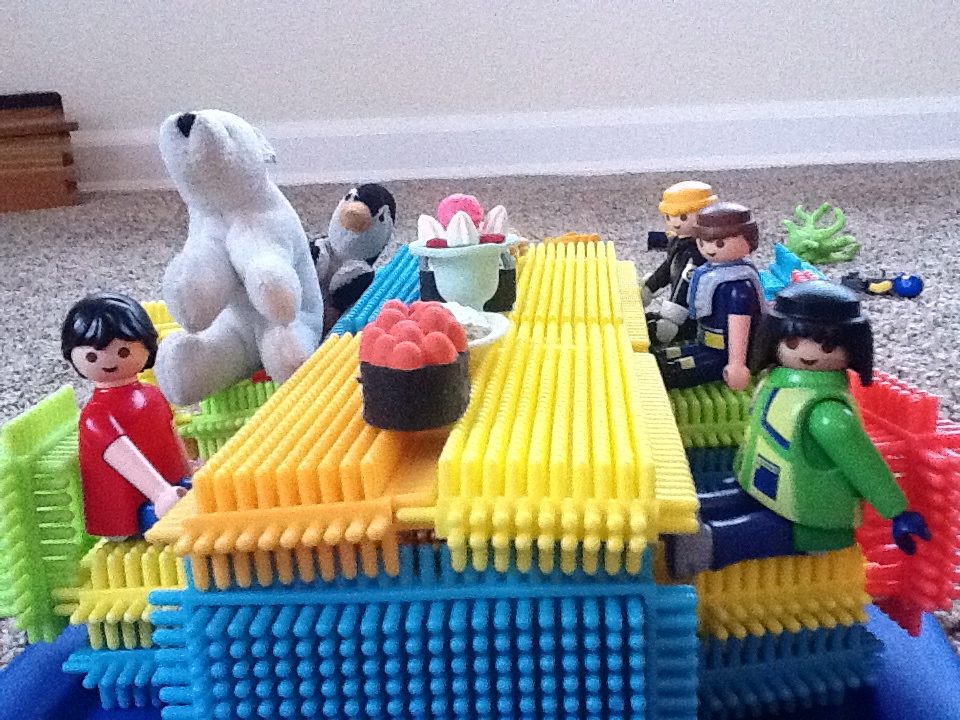 So far this two point plan has won over a large percentage of the electorate.  It seems Romney has proven himself to not be Obama on many different occasions.

Some voters have expressed concern that Mitt Romney might employ economic solutions similar to the failed policies of President George W. Bush.  Mitt Romney has responded to such fears, assuring voters that he will only implement Bush policies that succeed.

Once again, Mitt Romney’s carefully reasoned response has won over a large percentage of the electorate.  In fact, Gallup determined 5% of likely voters have switched their vote to Romney solely based on reading the introduction to this post.  99.8% of undecided voters are still undecided but leaning somewhat less undecided in the direction of Romney.

Some fact checkers believe Romney’s plan is not in fact an actual plan, but more of a thing someone would say when they don’t really have to say anything else to get what they want.  However, the bias of these fact checkers is revealed in their unwillingness to embrace poll numbers as the only clear way to determine the worthiness of a candidate’s policies.

Some confusion in polling numbers exists as Gallup and other polling organizations have been unwilling to differentiate between “unlikely” voters and “unlikable” voters.  Independent watch dog organizations have also determined some “undecided” voters should actually be classified as “Democracy Destroyers” or “Armageddon Enthusiasts.”  In other words, it is less an issue of being “undecided” as it is an issue of “human existence indifference.”

Regardless of current polling data, everyone agrees Bob Schieffer was terribly biased as moderator of the upcoming debate.  To rectify the obvious bias displayed by every single moderator, the debate committee is considering using World Wrestling Federation Referees to assure a fair fight.

My Son Nathan’s View of the Debates
A Brief History of Puns: Be Warned!