Wicked Still Worth Seeing: For a Couple More Centuries

The touring production of the Broadway smash musical Wicked is wicked awesome; primarily because of leads Patti Murin as Galinda (Glinda the Good) and Dee Roscioli as Elphaba (the Wicked Witch of the West). Murin and Roscioli are the anchors to this well crafted musical adaptation of Gregory Maguire’s ingenious novel Wicked: The Life and Times of the Wicked Witch of the West.

Wicked is one of those musicals that has eclipsed Broadway fame to become a cultural phenomena. Besides being a Grammy, Tony winning box office breaking sensation, it has the kind of legs that will keep it touring in perpetuity. Like most spells, its magic simply cannot be reversed.

Although Wicked has come to Seattle before, this was my first foray into experiencing Stephen Schwartz (music and lyrics) and Winnie Holzman’s (book) musical incantation. To be honest, I thought the musical would be a bit more twisted or dark. Instead, I experienced a pleasant re-envisioning of good triumphing over evil within the clever confines of a smart script and some catchy songs. I also didn’t realize the show’s greatest strength would be the interplay between the two female leads. Wicked is as much a story of Glinda the Good as it is the Wicked Witch of the West. Frankly, it’s a story about the challenges individuals face when trying to find voice, place, and acceptance in a world that perpetually devalues diversity. Patti Murin’s Galinda seeks popularity and adoration, while Roscioli’s Elphaba seeks acceptance and intimacy. Each desires to be loved or at least valued.

I thought I might write about how the lead female roles embody a bifurcation of our cultural understanding of femininity. However, I want you to keep reading this review, so I won’t enter into contemplating the feminist construct of Wicked, primarily because the musical is far more fun than deep and I’m a dude. In my book, Patti Murin’s Galinda steals the show purely because of the complexity of the character. Murin does a masterful job creating a hilarious, dimensional character out of what could have been a “dumb blonde” stereotype. Her comedic work in the song “Popular” was a crowd pleaser. She received roars of laughter with the simple toss of her hair. No offense to previous cast members, but I don’t think this role could be performed any better.

Roscioli hits the mark with her representation of the perpetually rejected Elphaba. The only weakness of her performance seemed to be the limiting constraints of green paint. From a distance, green faces have a little less personality. Either that or my eyesight is somewhat compromised by green hues. This could explain why I’m reluctant to see Shrek the Musical. Regardless, her voice and stage presence are perfect.

If you want to see a blockbuster musical, based on a blockbuster book, inspired by a blockbuster movie, then Wicked is a scarecrow no-brainer. If you have the courage to shell out the dough, you’ll most likely have a very memorable and enjoyable theater experience. Unless you are tin man heartless or have a strong aversion to all things green.

Wicked is playing at the Paramount for a limited engagement, or until people stop buying tickets. So most likely you’ll see it come back around for the next couple centuries. 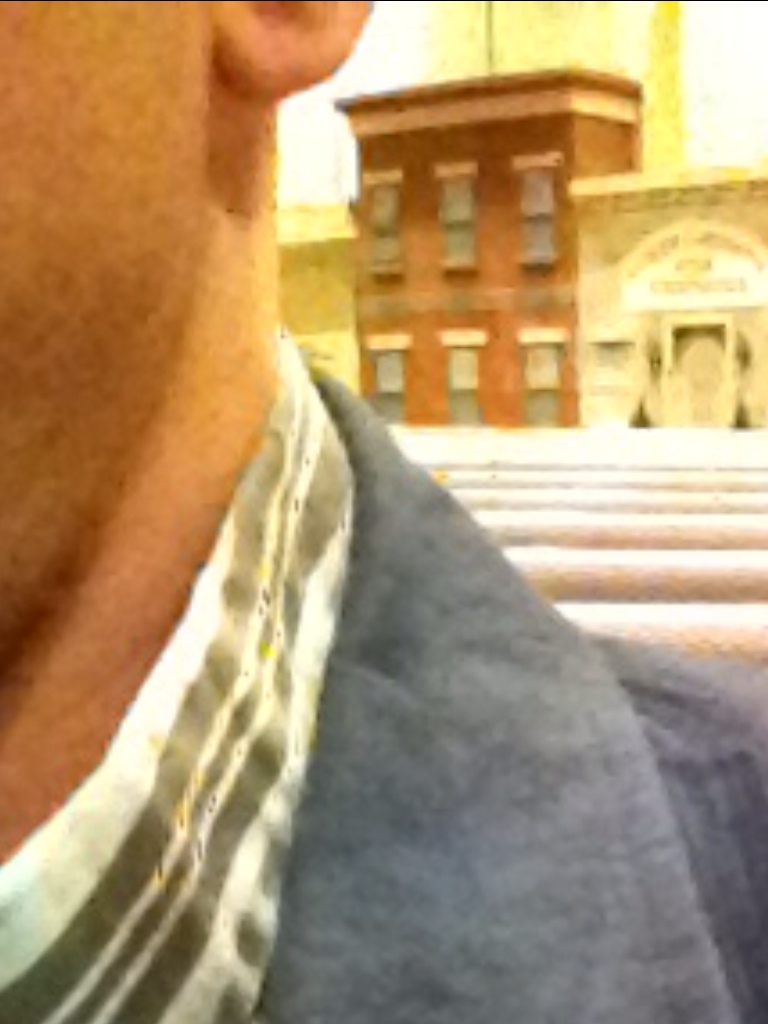