By on October 4, 2012 in Culture, Uncategorized

The Best Presidential Debate Analysis for the Money

Tonight’s debate was first and foremost boring. PBS News Hour boring. No zingers, no gaffes, no memorable exchanges; just consistently boring. I truly wish I lived on the East Coast so I could have used the natural Dramamine and headed straight to bed. Instead, I’ll pass the time lethargically blogging.

Second, President Obama seemed to have a very consistent and focused strategy. I can hear his advisors now…

“Mr. President, make sure you continually act confident and Presidential. Don’t spend your time trying to prove Mitt Romney’s statements as wrong. Trust the blogosphere and the twittersphere to do that for you. Social media will point out every false statement or inaccurate categorization. Let Mitt attack you; let him look like someone trying to take down or overthrow the leader. For every two words he speaks, you speak one. When he makes an accusation, spend little effort addressing it; just stick to your talking points and move on. Don’t interrupt him, let him interrupt you. The more he pushes, the more he looks desperate. The more you ignore his attempts, the more you look above his attempt to unseat you. It’s not the immediate response of the network pundits that matters. Remember, the social network will do the dirty work for you.”

Third, and this is my last enumeration, the press is going to spend the next 24 to 600 hours making a big deal about how Romney is really making a run for it and how Obama needs to be more aggressive if he’s going to shore up a victory. This will help the 24 hour media cycle pass the time until the election. 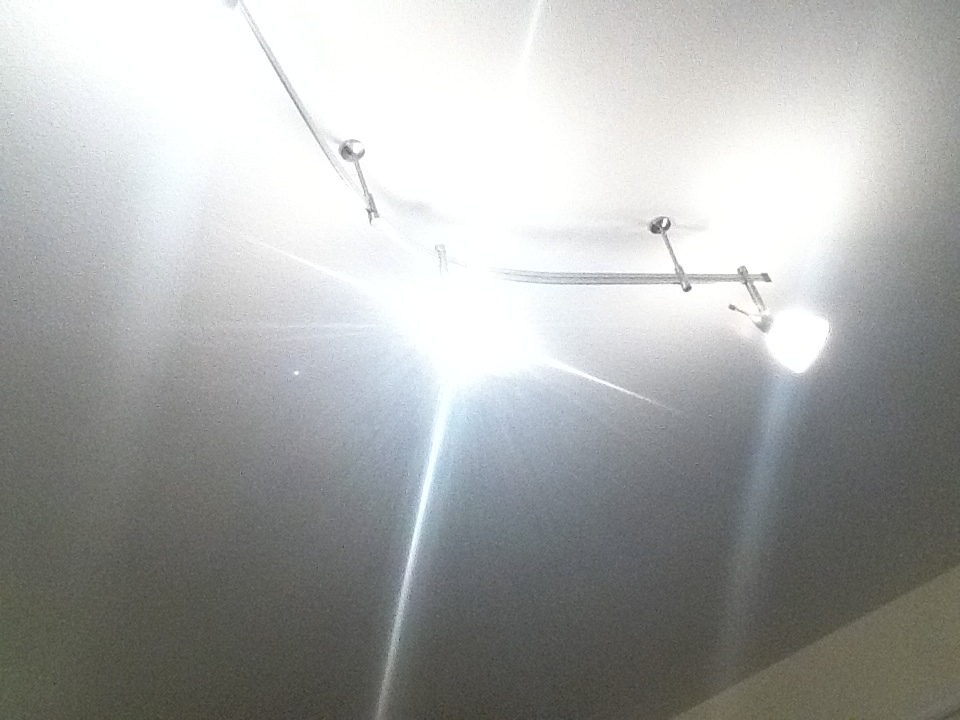 The Presidential Debate and a Few of My Least Favorite Things
Go On: NBC’s Matthew Perry Vehicle Consistently Falls Short

One Response to The Best Presidential Debate Analysis for the Money