By on October 3, 2012 in Culture, Uncategorized

Let me tell you how much I’m looking forward to the Presidential debate this week. You ever have a root canal or a colonoscopy? Have you ever been forced to sit through an all day mandatory workshop on office safety? Have you ever shut your finger in the car door or hit the top of your head on a kitchen cabinet door? Have you had the privilege of attending a High School graduation ceremony where you were forced to sit through several hundred names being called in an endlessly monotonous tone just so you could hear your third cousin twice removed receive his diploma? Have you ever visited the DMV on your lunch break? As a child, did you ever have to sit in your grandparent’s living room and watch the Lawrence Welk show whenever you went on “vacation?” Well if you answered yes to any of these scenarios, then you might know how much I’m looking forward to the Barack Obama/Mitt Romney debate this week.

To put it another way, there are many things I’d rather do than watch, listen to, or even contemplate this week’s debate.

-I’d rather watch a middle aged white man on CSPAN 2 talk about the Coinage Act of 1834 (which is actually a real thing).

-I’d rather watch Dancing with the Stars.

-I’d rather watch stars that neither dance nor move.

-I’d rather gaze into the abyss of an existential crisis concerning the emptiness being.

-I’d rather watch Dancing with the Stars: All Star Edition.

-I’d rather work at a pit bull rehabilitation center.

-I’d rather clean the men’s bathroom at Seahawks stadium after a Monday night football game.

-I’d rather watch an entire season of The View.

-I’d rather turn off all the lights in my house and curl up on the floor in a fetal position moaning to myself than watch the debate for President.

Anyway, the first debate between Obama and Romney is this week. Be sure to come back and read my recap of all the highlights. 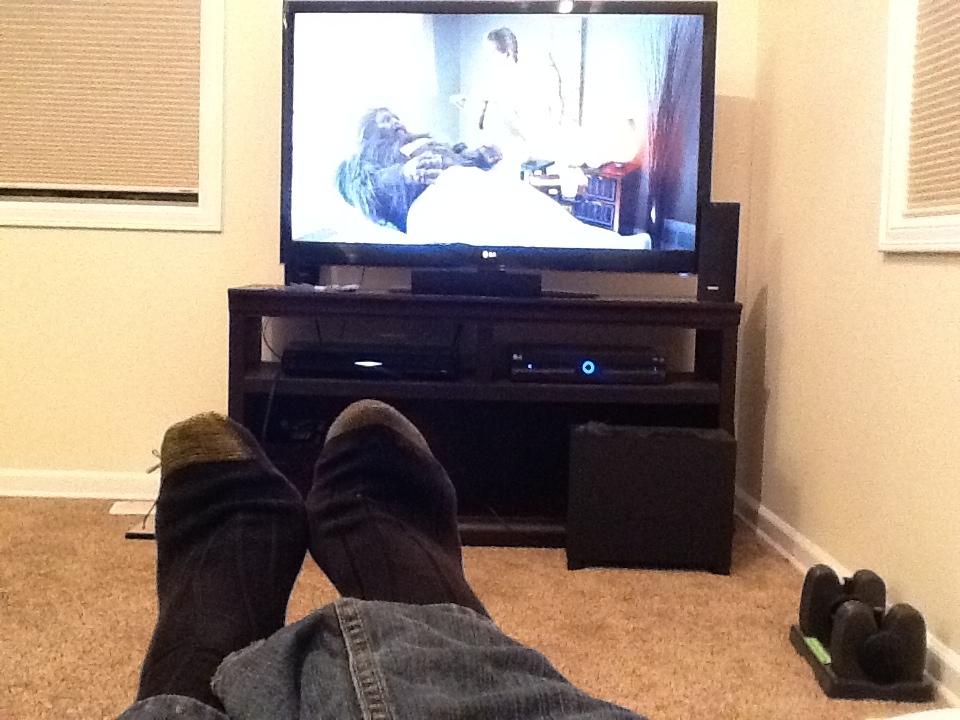