By on September 29, 2012 in Uncategorized, week in review

The week in review.

-Republicans come up with several new reasons for Obama’s widening lead in battleground states. Most probable explanation revolves around overt reality bias among voters.

-Major television networks announce their plans to cancel the one show you actually like. Dancing with the Stars still going strong.

-Vatican and other experts call into question the authenticity of 4th Century papyrus indicating Jesus had a wife. Even so, 3rd century papyrus claiming Jesus owned a squirrel seems totally legit. “The Gospel of Jesus’ Squirrel” will soon be released with accompanying Smithsonian Channel documentary.

-Over fear of badgers spreading disease among livestock, British authorities call for 70 percent of badger population to be wiped out in key regions. Protestors decry plan as inhumane and ineffective. Britain responds with firm rebuttal, “Badgers…we don’t need no stinking badgers.”

-Other stuff happened as well. 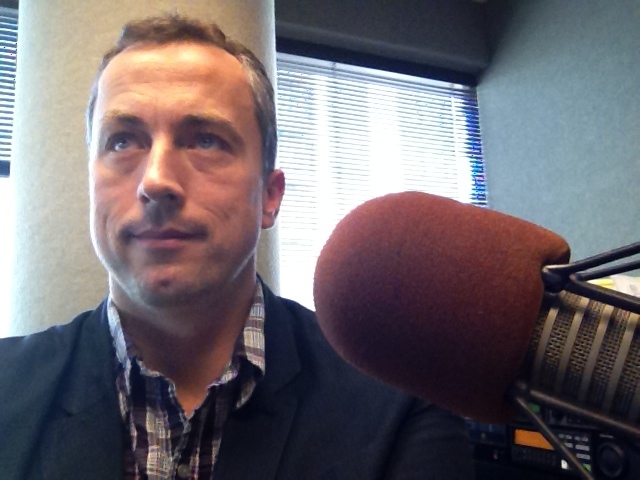