By on April 24, 2012 in Faith, Religion, Spiritual Formation, Uncategorized

Last night I was reading in 1 Chronicles 21 about one of the most dramatic events in King David and Israel’s history. It’s the story of David’s rebellion, God’s wrath, and the establishment of the Temple. I’ve often alluded to this story when preaching. There are many elements that capture my imagination.

There is King David in a position of great power, influence, and prosperity. Even so, he is restless and unsatisfied. Consequently, he disobeys God’s orders and conducts a census. Scholars have debated about why David’s census displeased God. Did David count the people to brag about his power? Did David count the people to determine the physical strength of the nation? Did he accompany the census with an unnecessary tax or expectation upon the people? Was David fearful that the nation would lose its prosperity or was he arrogant about the prosperity Israel had gained? Regardless, God was displeased with David for his rebellion. In the simplest of terms, God had not commanded David to number the people of Israel. His choice to conduct a census was sin and rebellion.

In response to David’s census, God sends an angel of death to punish Jerusalem. The destruction and death is so great, David desperately pleads with God to stay the hand of his death messenger. David reminds God, “Was it not I who gave command to number the people? It is I who have sinned and done great evil. But these sheep, what have they done? Please let your hand, O LORD my God, be against me and against my father’s house. But do not let the plague be on your people.” (v.17).

Clothed in sackcloth, David and the elders fall upon their faces and plead for God’s mercy. All the while, an angel of the LORD stands between earth and heaven with his sword outstretched over Jerusalem (v.16).

There are so many powerful images and thoughts evoked by this point in salvation history. I have often preached about this moment. I’ve pointed out to congregations that the temple was built upon the spot where the angel of death stood. I’ve talked about how God stayed his hand and relented from fully punishing David’s rebellion. I’ve pointed out on many occasions that the temple was a powerful symbol of both God’s mercy and God’s coming judgement. A symbol of God’s mercy as the angel put his sword back in his sheath and gave Israel rest from God’s judgement. A symbol of judgment as a reminder for the day that would come. The day when the rebellions of David and every man, woman, and child would be judged.

I’ve also used this scripture to talk about Jesus Christ as the temple, as the mercy and judgment of God. I’ve pointed to the reality that the sword was drawn against our Savior. His blood and water flowed to finish the work of God’s justice and our redemption. A propitiation for our sins and the sins of David.

However, yesterday as I read this familiar scripture, I noticed a different story. In the narrative, David sees that the angel of death is standing at the threshing floor of Ornan the Jebusite. David goes to Ornan and tells him to “Give me the site of the threshing floor that I may build on it an altar to the Lord-give it to me at its full price-that the plague may be averted from the people.”

As I read Ornan’s response, my eyes began to well up with tears. “Then Ornan said to David, “Take it, and let my lord the king do what seems good to him. See, I give the oxen for burnt offerings and the threshing sledges for the wood and the wheat for a grain offering; I give it all.”

“I give it all.” Not just the land but everything! Ornan’s response to David makes clear the priorities of his life. He is not looking for an exchange with God. He is not looking for a payoff for following God. Instead, Ornan has decided to entrust his entire life into the hands of God. Before the altar is built, before the Temple is constructed, Ornan will offer the first sacrifice. He will offer his trade and livelihood in obedience to God. He will offer it freely and without hesitation. Ornan is not offering a part of his existence in exchange for a better life. No, “I give it all” is Ornan’s sacrifice.

Within this struggle, I was ministered to by the testimony of Ornan. So as best as I know how, I follow his lead. I will not just give the threshing floor. I will give it all and trust that an abiding place of justice and mercy will rise up from my offering. 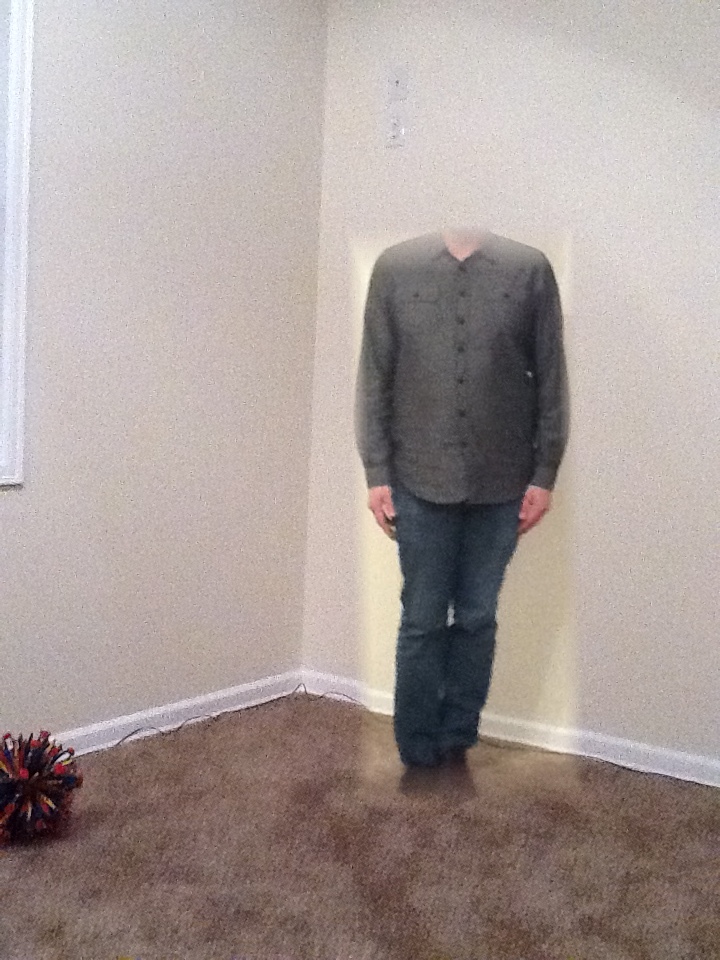 5 Reasons You Read Enumerated Blogs
The Pitmen Painters: A Review of the ACT Theatre’s Production

One Response to Making room for God’s Altar, Temple, Righteousness, and Grace