By on April 10, 2012 in Faith, Religion, Spiritual Formation, Uncategorized

Yesterday my denomination called my cell phone to see how I’m doing and to determine whether or not I’m going to our annual convention. A very friendly woman asked me if I was aware of the changes that were happening at this year’s gathering. I said, “No, I’m not really aware of much of anything except that I’m going. I pretty much go every year no matter what happens.”

She paused, then proceeded to inform me of the latest user friendly changes being made to our annual gathering. She pointed out a couple of new events and activities that sounded rather interesting and helpful. However, I’ve already forgotten what she said because as I stated before, “I pretty much go every year no matter what happens.”

Built into my denomination’s by-laws is a stipulation that we gather once a year to deal with issues unique to our movement. Over the years, our yearly gathering has become an amalgamation of inspirational messages and music, focused workshops and learning tracks, as well as a fair amount of committee reports and delegate voting. Depending upon the unique challenges of the year, the committee reports vary in length and tedium.

Corresponding with official convention business, there are also many unofficial yet predictable convention rituals. The following is an abbreviated list of some of the more popular unsanctioned convention activities.

In recent years I’ve heard a reoccurring complaint gain voice and traction. The logic of the complaint goes as follows, “I don’t like convention because it doesn’t meet my needs.” This initial statement is usually followed by a list of sub complaints dealing with the financial cost of the gathering compared to the limited personal return; statements such as “I just don’t get anything out of it” or “I’d rather spend my money on something that is more beneficial for my church and my staff.” The overarching assumption of this complaint is that a denominational gathering is only worth attending if it meets my individual needs and expectations.

It is fascinating to see how much these denominational gathering laments mirror the current complaints facing many local church pastors. The Boomer generation and church growth movement have increasingly pressured the church to become a destination for individual fulfillment. Rather than looking at the Church Body as a gathered community with a larger purpose, the church has become a place to get our individual needs met. Consequently, if the church meets my individual needs, I continue to attend. However, if the church does not meet my expectations, I go somewhere where my wants are satisfied. This consumer, anti-establishment re-imagining of the church is one of the most powerful fruits of Boomer generation individuality.

Following Boomer individualism has been the spectator narcissism of generations X, Y, and whatever. Our spectator culture has trained individuals to stand outside of the very movements we abide in. Consequently, churches are full of spectators who see themselves as not really part of the system. Within this mindset, church becomes a place we attend and judge as an outsider from within. “Sure, I attend this church. . . . but I’m not like the rest of them.”

In other words, we have developed the ability to abide in an institution without belonging. We have become spectators within our country, community, family, and church. This fatalistic understanding of existence views change as within the hands of someone other than me.

As churches have become more individualistic and spectator oriented, denominations are being pressured to follow suit. Consequently, the selfish “What’s in it for me” and the spectator “It’s not my thing anyway” mindsets have merged to foster new complaints about denominational gatherings.

My response to this trend is rather simple. First, I’m just as much to blame as anyone else. I get critical, judgmental, and frustrated when my perceived needs are not being met. I also have a habit of seeing myself as the alien in the room, as the guy who doesn’t really belong here. When I view myself that way, I tend to isolate myself mentally from the dialogue. Instead of actively engaging what is happening in the room, I become the spectator assessing the movements of others while I sit in the bleachers watching the world pass me by.

Consequently, before every denominational gathering I ask God to give me opportunity to minister to at least one other pastor or leader. Instead of trying to get my needs met by the conference speakers and workshops, I look around the room to see who I can serve. Almost without fail, God gives me opportunity to minister at every gathering. Whether it is praying with a worn out senior pastor or encouraging a youth pastor ready to take that next big faith step in life, I find many opportunities to serve others.

I attend my denomination’s conferences because it is in our by-laws. I go expecting that God will use me to bless others. I go with the expectation that I require nothing but an assignment from God. God has never disappointed me; He gives me special assignments every single time. I may never be platformed and I most assuredly will never be happy with everything on the conference agenda. Regardless, that doesn’t really matter. I don’t attend church because it meets my needs and I don’t participate in my denomination because it serves my purposes. No, I’m a part of these wonderful institutions because I’ve been set aside and called to submit myself into communities that are bigger than my own limited perspective. What a tremendous responsibility and privilege. 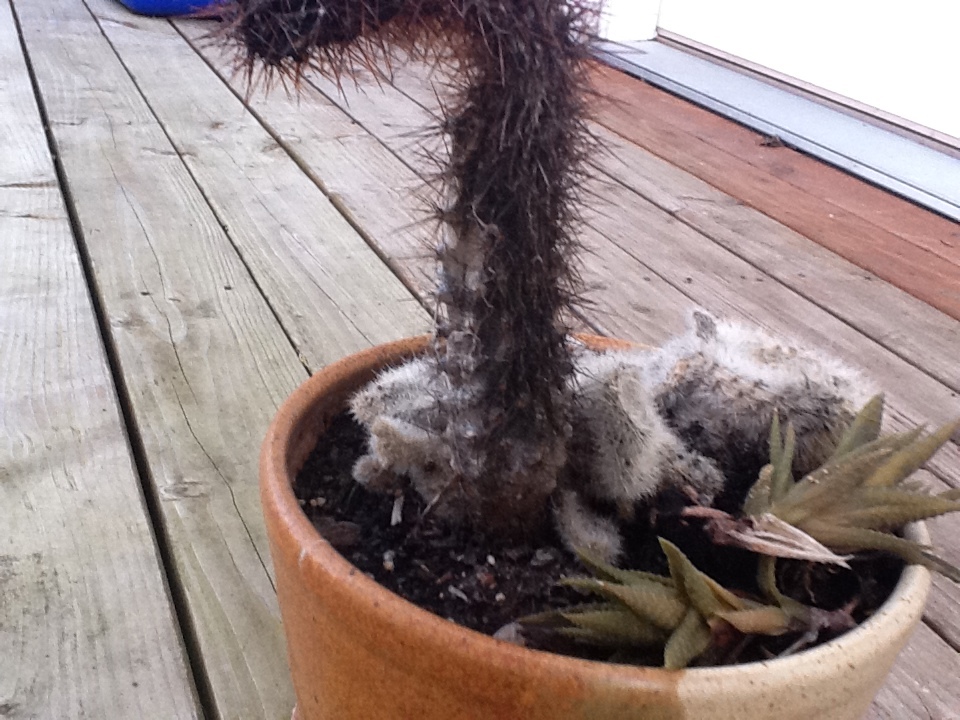 18 Responses to Why I attend gatherings that don’t always meet my needs.