In response to the overwhelming success of The Hunger Games, executives at Lionsgate Studios have announced they will immediately begin production of a spin off to the Hunger Games Trilogy.

The new three part movie will also be accompanied by a soon to be authored book of the same name. Rumors are that J.K. Rowling will write the books, while Adam Sandler will direct the first two movies, with the possibility of either George Lucas or Kevin Costner directing the third.

The new movie franchise is tentatively titled, “Baby Hunger Games.” It’s the story of 24 adorable babies fighting to the death, until just one giggling baby remains. Hollywood insiders confirm that Will Smith has already agreed to father a baby to star in the leading role. Costar zygotes will be named later.

When asked about the controversial decision to depict babies fighting to the death, Lionsgate executives pointed to the fact that America’s Funniest Home Videos has been showing videos of babies falling over for years. “If people can laugh at a toddler falling on a kitten, then they can root for baby combat to the death. The important thing to remember is we are going to make a lot of money. I really can’t stress enough about how much money we are actually going to make.”

Merchandizing deals for “Baby Hunger Games” are already in production. Baby Gap is expected to roll out its “My Baby can Kill Your Baby” onesie line in the fall.

One Hollywood insider said it best, “With the success of Hunger Games, the relatively untapped underaged killing genre market is wide open. If Hollywood seizes this new opportunity, we can make a killing.” 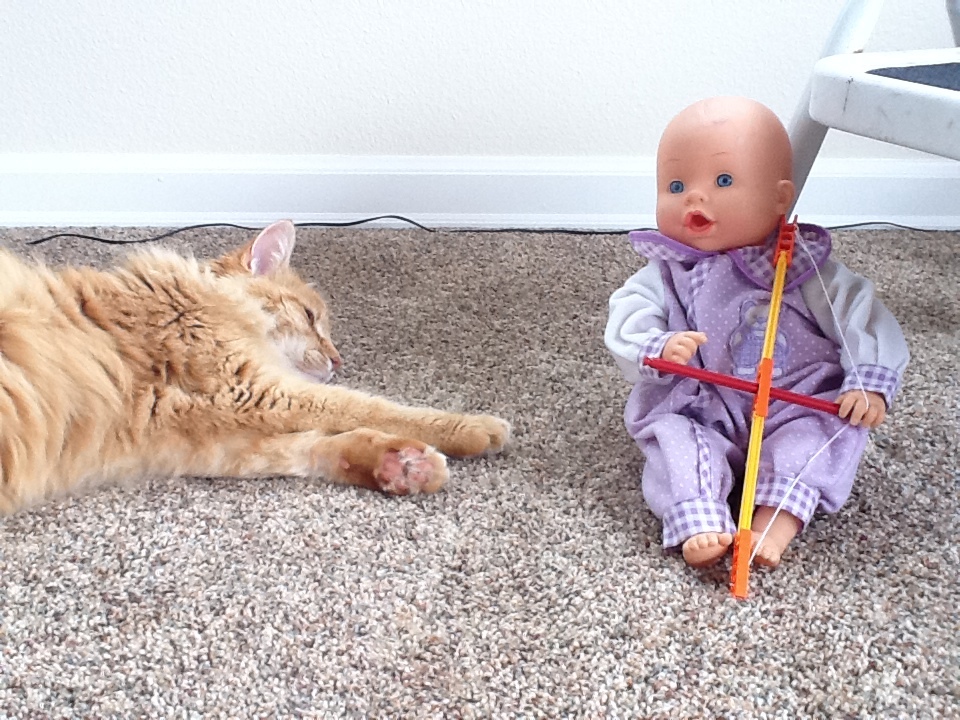 Shocking Revelation Concerning World’s Biggest Internet Sites
Sharing the Reason For Why and How We Live: Meditations on Deuteronomy 6:20-25