By on March 22, 2012 in Faith, Religion, Spiritual Formation, Uncategorized

It’s easy for pastors to fall into an irrational logic concerning their worth and role as a minister of the gospel. I’ve often joked with fellow ministers about the seemingly thankless role of the senior pastor. If the church grows, God gets all the credit. If the church fails, it’s your fault! Revival is attributed to God’s sovereign grace. Lethargy and rebellion is attributed to poor leadership. Whether stated or implied, this twisted logic undergirds much of how we assess ministry and ministerial effectiveness. If the people aren’t healthy, it’s the leaders fault.

There are many leadership principles rooted in blaming rebellion upon the leader. One business aphorism that is often parroted from conference platforms is the principle that “church growth is limited by leadership growth.” The logic goes something like this: The reason your church isn’t growing is that you are not ready for growth. Until you develop the right capacity as a leader, you will not be able to handle a greater capacity in your congregation. The reason you have limited influence is that you are limited. Increase your strengths as a leader, and your church will increase as well.

I’ve heard hundreds of variations on this limited leader theme. Whole conferences are developed just to remove the limitations of pastors. At these gatherings, pastors from larger churches educate the pastors of smaller churches on how they too can grow if they just change how they lead. The implication is either implied or flat out stated: The reason you are not “successful” is because you are not implementing the right leadership technique. If you were a better leader, more people would follow you.

I certainly believe there is room for all of us to grow in the way we lead. There are definitely good and bad leadership principles. Even so, there is one big giant problem with this “blame the leader” model of resourcing pastors: It’s not biblical! The Scripture is full of rebellions occurring in the face of excellent leadership.

Jesus lived a perfect life, yet much of what he did and said was rejected by most of the people he met. In Matthew 11: 21 Jesus laments this sad truth, “Woe to you, Chorazin! Woe to you, Bethsaida! For if the mighty works done in you had been done in Tyre and Sidon, they would have repented long ago in sackcloth and ashes.”

Even after the resurrection, after all those miracles, there were very few people actually gathered in the upper room to carry on the cause of Christ. The Apostle Paul visited many churches and invested in many leaders. Even so, he writes in 2 Timothy 4:16 that “At my first defense no one came to stand by me, but all deserted me. May it not be charged against them!”

If he were measured against many modern Christian leadership principles, the Apostle Paul would be considered a failure. He should have taken better notes on developing a discipleship pathway. He should have done a better job at facilitating an environment that reproduces the mission, vision, and values of his ministry. Instead of raising up strong followers, Paul raised up leaders that abandoned him! Notice however that Paul does not blame himself for this rebellion. He doesn’t question his leadership style or capacity. Instead, he prays that the rebellion of his disciples will “not be charged against them!”

Much of the material meant to help leaders actually becomes an accusation against the integrity of their labor. The Scripture is crystal clear on God’s tremendous grace. We are in the last days when God reigns down his favor on the evil and the good. Consequently, many of us are called to speak to people who will not listen. We are called to minister alongside individuals who will rebel against our leadership and authority. This rebellion is not always a sign of our inability to lead in the proper manner. On the contrary, rebellion is often the simple fruit of proclaiming and living the Gospel.

If Moses, Jesus, Paul, and countless others faced rebellion, why would we somehow expect a different outcome. Rebellion is the fruit of preaching and living the cross. Some turn and repent, many others walk away sad. Every pastor is called to be obedient to God’s leading and God’s voice. We can never use the indicator of the crowd to determine the worthiness of our message. If we yield the worth of our work to the crowd, we will resist anything that leads us to a cross. Or even worse, we will carry our cross with a feeling that we have failed!

Worthy servants of the Lord, your struggle is not a sign of your failure. You are being faithful! The fact that many reject your leading is not a sign you have failed. Rather, it is a sign that you have been faithful to extend the good news of Jesus Christ to everyone God has entrusted to your care.

Please hear me clearly. I will continue to grow and learn how to be a better leader. I will cherish any bit of wisdom that helps me lead with more effectiveness. Even so, I will remind my brothers and sisters in ministry that we are worthy of a gospel that will perpetually produce the fruit of rebellion. So keep on leading, no matter how great the rebellion. 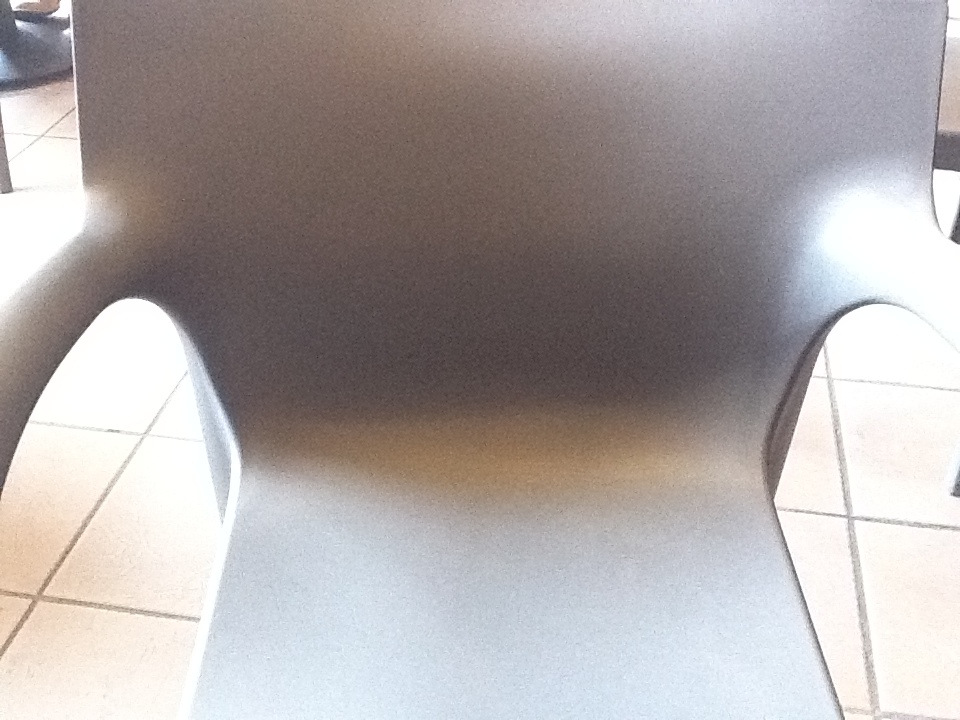 Suffering the Mariners: A Spiritual Journey
Radical Faith: Is There Any Other?

6 Responses to Sometimes Blame the Rebel for the Rebellion, Not the Leader!