By on March 14, 2012 in Faith, Religion, Spiritual Formation, Uncategorized

There have been many words written about vision. From vision casting, to vision statements, to visionaries, the world is full of vision. On many different occasions I’ve been asked to describe my vision or the vision for the church I pastor. My first response is usually an issue of clarification. “What do you mean by vision?”

From a Biblical perspective the word “vision” is usually used with the idea of prophetic insight and utterance. In other words, the Bible uses “vision” to describe an actual vision that has come from God or is ascribed to God. In an Old Testament context, prophets were set apart to see God’s vision and to communicate God’s visions to the people.

It is important to distinguish this prophetic vision from the modern corporate culture use of vision. Vision is not a nice idea, a good plan, or a strategic next step. It’s not long term goals or objectives. Rather vision in the Bible is synonymous with vision from God. God shows the prophet a vision of what is or what will be. The prophet writes down the vision and proclaims the vision to the people.

Proverbs 29:18 states “Where there is no prophetic vision the people cast off restraint, but blessed is he who keeps the law.”

Many Christian self help book and leadership development manuscripts have co opted this verse to justify the writing of vision statements and church objectives. Vision statements and objectives might be a good thing, but this verse is not talking about such things. Rather the proverb is pointing out a very simple reality. We are to live by God’s revelation, God’s word, God’s will, and God’s law. When people live without the word of God, they begin to live outside of God’s ordained boundaries. Instead of living within the limits of God’s parenting, visionless people perish. They pursue their own words, rules, laws, and regulations.

Ultimately prophetic vision comes in three ways. First the word of God comes to us through the Bible. When we don’t value the Bible, we make our lives void of prophetic vision. The result is death and destruction. Another avenue for prophetic vision is Spirit-led revelation. Through prayer and intercession, God gives us pictures of what He has done, is doing, and will do. When we seek God’s face through prolonged prayer, we see God’s Kingdom and will for our lives. The third key area where we receive God’s vision is through the church. As God speaks through the church, we see clearly our purpose in God’s Kingdom.

So “prophetic vision” comes through reading God’s words, spending time in God’s presence, and listening to God’s church. When we close ourselves off to these areas, we perish.

Prophetic vision is so sacred that God spoke very harshly concerning the issue of false visions and false prophets. Jeremiah 23 is a great warning for each of us to consider. I’ve included some verses below with a few words of commentary.

Jeremiah 23:16 Thus says the LORD of hosts: “Do not listen to the words of the prophets who prophesy to you, filling you with vain hopes. They speak visions of their own minds, not from the mouth of the LORD.

We are to be wary of people who say what we want to hear. Who are full of miraculous stories that confirm what we already want to believe.

Jeremiah 23:17 They say continually to those who despise the word of the LORD, ‘It shall be well with you’; and to everyone who stubbornly follows his own heart, they say, ‘No disaster shall come upon you.’ ”

The goal of a prophet is not to grow a church or win favor with the masses. The goal of a prophet is to speak God’s words, to cast God’s vision. The prophets of Jeremiah’s time were telling the people that they will receive the benefits of God’s Kingdom without repenting, without valuing God’s word, without yielding their hearts to God. How much of our modern preaching and teaching fits into this trap?

Jeremiah 23:18 For who among them has stood in the council of the LORD to see and to hear his word, or who has paid attention to his word and listened?

Prophets are defined by their love of God’s presence. They go to God for both the questions and the answers. Instead of searching for what the people want to hear, they search for the Father’s will. They learn how to listen for and see God’s Kingdom.

Jeremiah 23:21 I did not send the prophets, yet they ran; I did not speak to them, yet they prophesied. 22 But if they had stood in my council, then they would have proclaimed my words to my people, and they would have turned them from their evil way, and from the evil of their deeds.

It is dangerous to speak without knowing. How often do we run into a situation already assuming that we have the right perspective or the right answer? How many times have we inserted ourselves into situations that we are simply suppose to avoid? Do we move forward by God’s council, or do we look for God’s council to justify our actions? God is challenging us with a profound truth. People can only turn when they hear God’s voice. Therefore, we must arm ourselves with God’s vision and God’s voice. Forgive us Lord for trying to turn people with our own visions and carefully crafted plans.

God is reminding us that he is just as concerned with sin as our response to sin. God sees what we are doing. If we are leading people with our dreams and visions, we are sinning against God. We cannot hide our motives from God. God’s word to the prophets is rather simple. Don’t say this is God’s word, unless you’ve truly been with God!

Jeremiah 23:28 Let the prophet who has a dream tell the dream, but let him who has my word speak my word faithfully. What has straw in common with wheat? declares the LORD. 29 Is not my word like fire, declares the LORD, and like a hammer that breaks the rock in pieces?

God knows the difference between fanciful dreams and His powerful word. This reminds me of the power of the Bible. So often we want new visions and new dreams. God’s word is so much more powerful than the latest vision. Jeremiah is pointing out that all the amazing dreams and plans of the prophets are just straw in comparison to the nourishing wheat of God’s word. God’s word has power to feed the soul. God’s word has power to break the greatest bondage. When we preach the Word. When we honor the sacred vision of God’s Word, we can break down any stronghold.

God places false prophesy and stale prophesy in the same category. He points out that the foolish prophets just mimic what others are saying. Instead of purveyors of fresh words, they mimic other leaders. God says that he is against anyone who promotes man’s agenda as God’s vision.

We know as New Testament Christians that each of us have the Holy Spirit within us. The Holy Spirit enables us to discern God’s will for our lives. God’s Holy Spirit gives each of us vision. God shows us who He is and who we are. We don’t see everything, but we see enough to live lives of purpose and power.

The Holy Spirit helps us in reading the Bible, praying, and living in Christian community. As Spirit-led Christians we are motivated by the daily “prophetic vision” of God. With this in mind, I encourage you to seek God’s vision for your life. . . . Just don’t allow that vision to be hijacked by the plans and dreams of self-proclaimed “visionaries.” 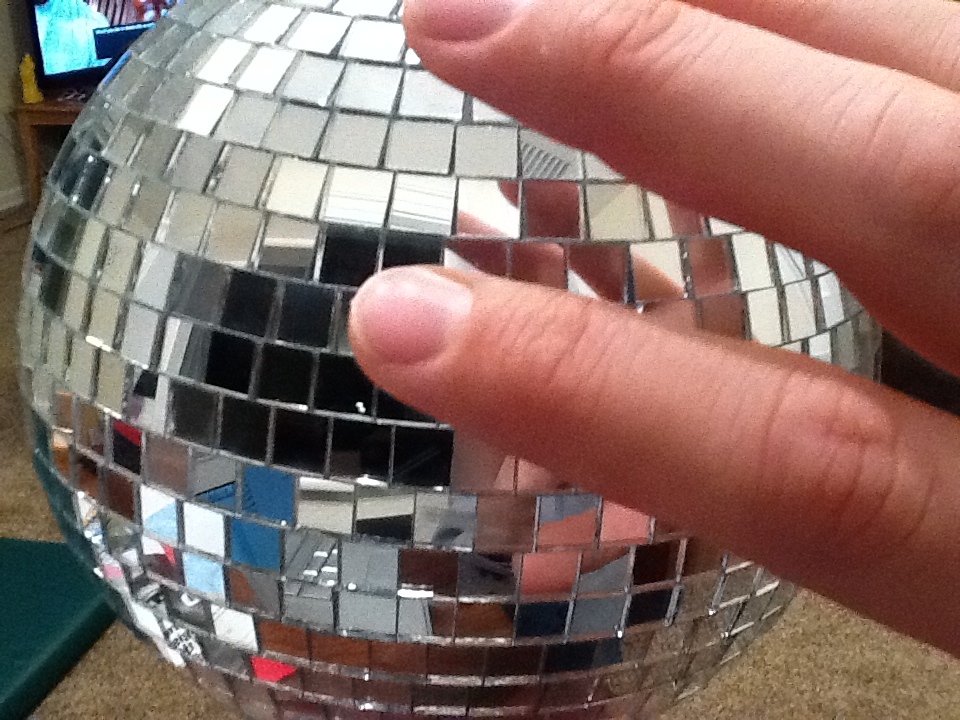 13 Responses to A Biblical Perspective of Visionary Leadership