Looks like the Apocalypse will most likely begin in Australia. The BBC reports that over a quarter million fruit bats have invaded the town of Katherine, Australia. Health authorities are warning Katherine residents to avoid interacting with their new nocturnal neighbors as there is a high probability some of the fruit bats are carrying a rabies-like disease. All Carmen Miranda impersonators have been quarantined for their own protection. Along with a bat plague, the NY Post is reporting that the silly named city of Wagga Wagga has been overtaken by giant white spiderweb mounds. Scientists say spiders use this web technique when confronted by flooding or the possible demise of civilization as we know it.

In related Apocalypse news, Dancing with the Stars has recently announced the cast for its 14th season. Notable participants will be Mellissa Gilbert along with three of the four Horsemen of the Apocalypse. Unfortunately, the fourth Horseman was unable to perform due to a slight hamstring pull and the fact that he is a little too famous. However, he assured fans that he will be starring along with Nicolas Cage in the final installment of the Ghost Rider trilogy.

Speaking of Dancing with the Stars, Saturday Night Live is receiving a fair amount of pressure from viewers to post a “disturbing dancing” warning before musical acts perform on the late night sketch comedy show. This is primarily due to this season’s string of awkward dancing vocalists and musicians. One parent lamented that his children have been unable to take him seriously as a father ever since they watched the DVR’d performance of Radio Head’s lead singer, Thom Yorke. The father stated, “I tried to get them to turn away from the TV, but it was too late. . . . the spasmodic dancing contortions of Thom Yorke had already been etched into their minds. There was no way they would ever find my musical tastes cool again.”

To round off this week in Apocalyptic news, the New York Times is reporting that scientists have corroborated recent data from CERN concerning the existence and discovery of the “God Particle.” God’s publicist gave brief comment to this discovery by releasing the following statement. “God thought he had hidden his particle in a place where no one could find it. Due to this recent discovery, God is considering re-hiding the particle in a better spot. . . such as the laundry hamper or somewhere behind Mars. However, God would like to warn scientists that if they keep finding his hidden stuff, he may just take his ‘God Particle’ and go home.” 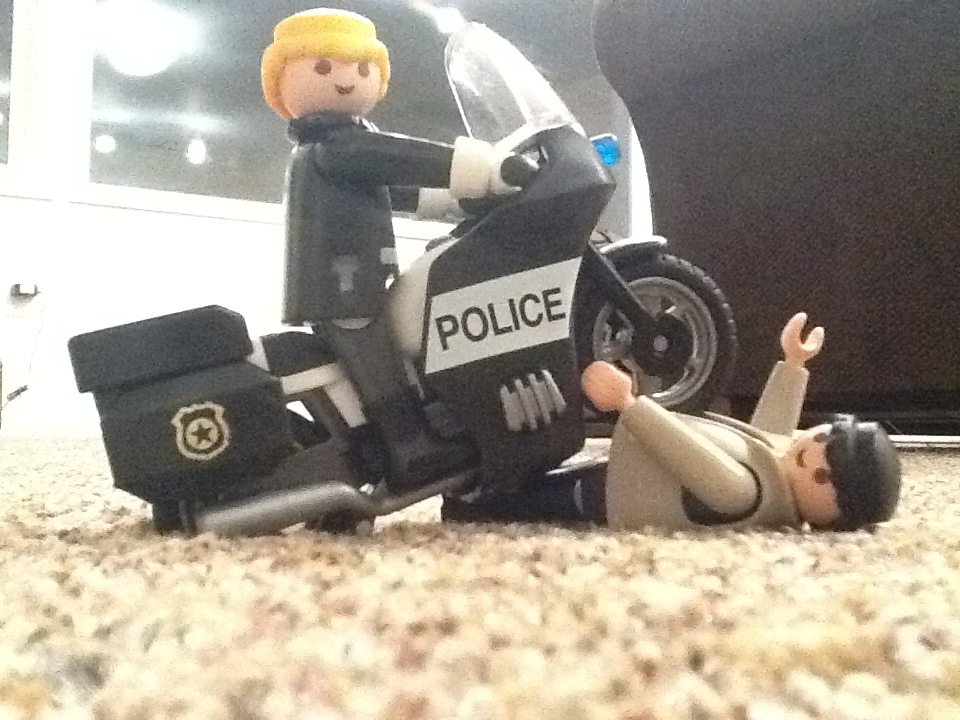