We Bought a Zoo is a film that has little to do with its title. It’s not about the zany misadventures of a family trying to run their own zoo. Instead, it’s about a father dealing with the recent tragic death of his dearly loved spouse. It’s about heart broken kids trying to exist in a world where their mother is no longer able to comfort them. We Bought a Zoo is about cancer, about love, about death, about mortality, about anything but a zoo. Sure, there is a zoo in the film, but the zoo is simply the backdrop for a story about our ability to love and love again while dealing with our fragile mortality.

Yes, there is levity and comedy and zoo related material, but these elements are not of primary interest to director Cameron Crowe and his lead, Matt Damon. In many ways, We Bought a Zoo seems like a sequel to Crowe’s Jerry McGuire. Think of Matt Damon as Jerry McGuire seven years down the road. However, this time his “you complete me” bride is dead, his once cute little boy is full of teenage angst, and now there’s a young adorable daughter on the scene breaking our hearts with all her innocent beauty and heartfelt compassion.

Just as Jerry McGuire is not about football, We bought a Zoo is not about zoology. It’s about dealing with the death of someone who completes you. It’s about the unavoidable realities each of us face when we mourn the loss or absence of someone we dearly love. The more Matt Damon’s character tries to escape confronting memories of his departed wife, the more he realizes the futility of his efforts.

We bought a zoo is ultimately about the unescapable mark love makes upon the soul of every individual. The fruit of loving anyone deeply is they become a part of everything we love. Instead of running from this truth, Matt Damon tries to find a way to live at peace with the forever mark his departed wife has made on his life and their children.

Sadly, like many movies, We Bought a Zoo is being marketed in a way that doesn’t remotely elude to its actual content and target audience. I took my 9 year-old son to the critic preview to get his perspective. His review is as follows.

Me: “So Nathan, what did you think of the movie? How many stars would you give it out of five?”

Nathan: “It was alright. I’d give it two stars.”

Nathan: “I liked the monkey. But I don’t think it was really a kids film.”

Me: “Yeah, it had a lot of deep stuff about death and dying. It didn’t really seem to have a lot to do with the zoo.”

Nathan (actual words): “Yeah, even the animals were depressed and dying.”

Nathan is a bright kid who doesn’t mind talking about complex issues and emotions. However, he hit the nail on the head. I would not recommend We Bought a Zoo for most grade school kids, especially if they are dealing with the loss of a parent or loved one. At least I wouldn’t recommend this film unless you’re prepared for the discussion and feelings it will evoke. I think many middle schoolers and high schoolers will relate well to the film’s complexity. But to be honest, it seems more like a film that’s been made to tug at the heartstrings of adults.

Also, like many movies involving children, We Bought a Zoo includes three or four scenes of unnecessary swearing that add little or nothing to the movie’s value. With these issues in mind, I would only recommend We Bought a Zoo to adults and mature teens and pre-teens.

One other issue of note is the increasingly retro soundtracks that accompany Cameron Crowe movies. If one were not watching the screen they might assume We Bought a Zoo was a period piece taking place sometime around the early days of Rolling Stone Magazine. Even the modern songs seem to be chosen because they evoke a retro feel. Which gives the movie a strange, out of place vibe. It’s a kids movie, made for adults, with a soundtrack that is older than the preferences of its leading actors. We Bought a Zoo clearly has the mark of Cameron Crowe all over it.

To be clear, there were aspects of We Bought a Zoo that I enjoyed immensely. At least three our four times I was moved to heartfelt tears. The scenes dealing with death, loss, mourning, and love succeed on many profound levels. As a family comedy, it is far less successful.

Even so, if you want to take your family to a film this holiday season that includes a depressed bear, dying tiger, funny monkey, and a grieving family. . . . then We Bought a Zoo is your ticket to holiday magic. 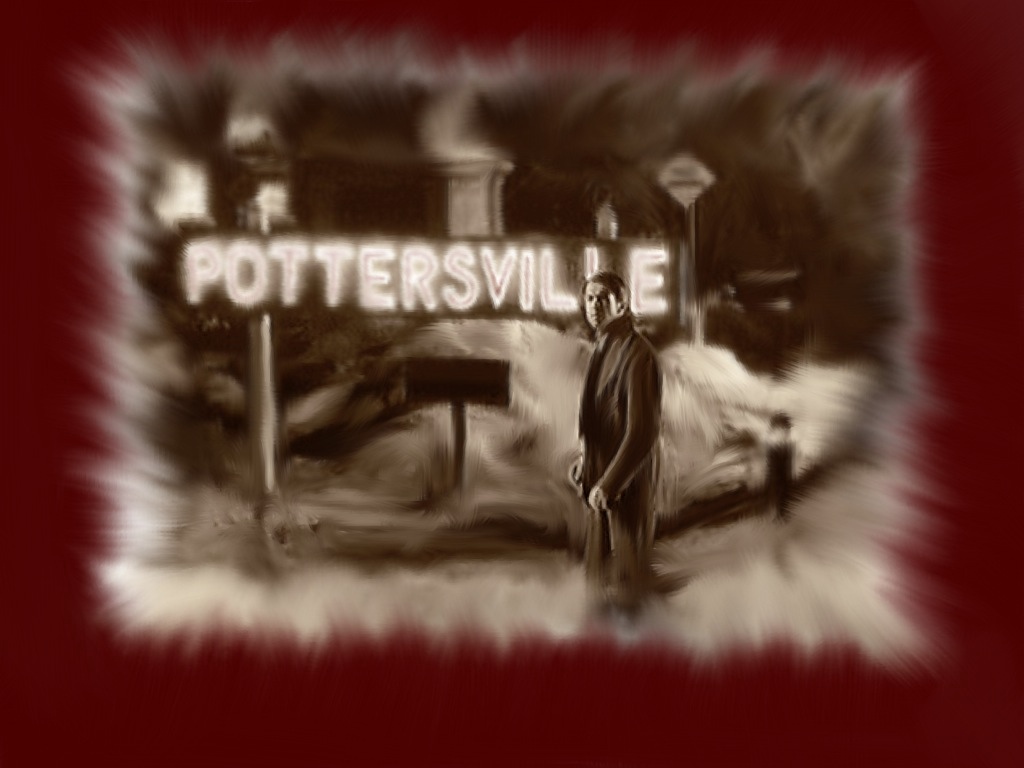 The Problem With Christmas Magic Kingdom Faith
The Fruitcake Chronicles

One Response to We Bought a Zoo Review: Cameron Crowe’s Not So Family Film