I normally DVR SNL, but last night my wife and I stayed up a tad bit later to watch the opening sketches. Andy Samberg’s new digital short sent us straight to bed. I have to rank last night’s “Wish It Would Rain” digital short as one of the worst things ever aired on SNL. It is not necessary to explain why it is such an awful piece of television history. The video exists, and that is enough to prove the point.

Is there anyone at SNL who actually felt that airing Samberg’s new video was a good idea. . . or was it aired purely because it was made? Regardless, someone needs to apologize or at least admit to the reality that “Wish it Would Rain” was a colossal waste of everyone’s time.

Just couldn’t move on without posting something. . . . If there’s a roach in the soup, it is proper to complain. 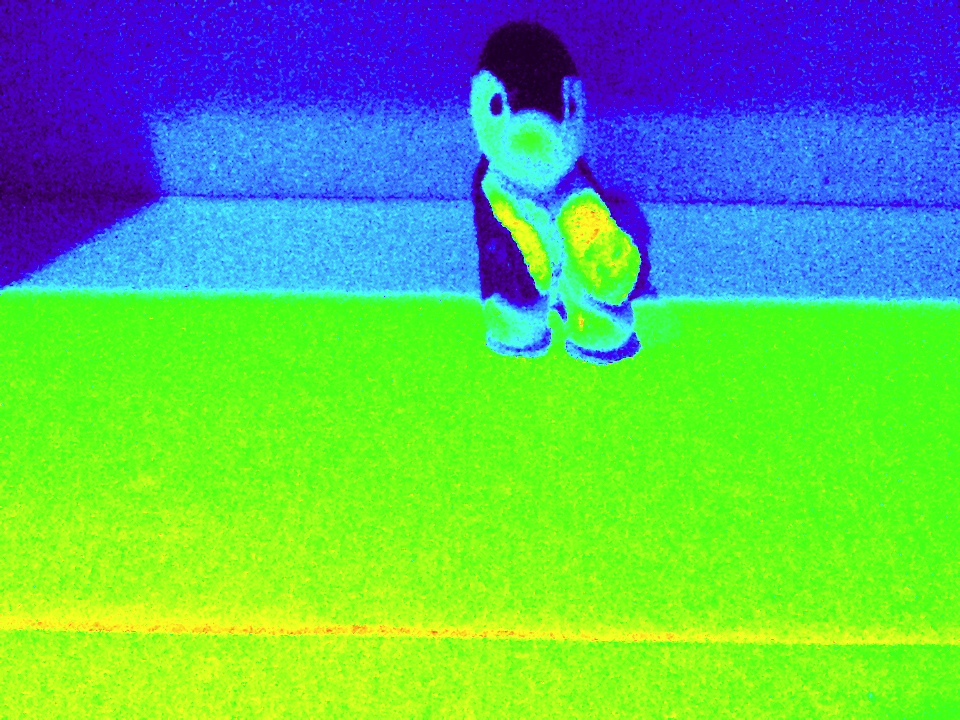