At least a dozen demons answer to the name Anonymous. At one time these demons had names, but they’ve lurked so long under the cloak of anonymity that their names have simply been forgotten. They abide in just about every corner of the blogosphere. Mean spirited comments attached to meaningless user names. Wickedness with a handle. Sin with a disembodied avatar. In the internet age we know more than ever about our public figures, but less than ever about the people tearing them apart.

In town hall days, a heckler could be easily identified. “Hey isn’t that Joe’s father heckling the mayor? What the hell is he doing?” Now we have instant access to the faults of our politicians, celebrities, and religious figures. The life of every public figure within a key stroke. Our ability to anonymously tear them apart, as close as the comment section.

Anonymous has always been around. In the past it manifested in a letter at the door step, a brick through the window, or a burning cross on the lawn. Anonymous used to dial the phone or scrawl on the public bathroom wall. But lately, Anonymous reigns supreme on the internet; hobnobbing with the experts, lurking at the bottom of almost every opinion page and posting. From Youtube to The Huffington Post, from the Washington Post to whatever anyone posts is fine as long as we can count the hits.

Hits is a great word to describe the world wide web proliferation of Anonymous. A model motivated by page views has made room for hidden bigots, nameless racists, trolling teenagers, and really grumpy old men with nothing better to do than light the room on fire with inflammatory, unsubstantiated vitriol.

Is it free speech we are championing? Is it conversation we are facilitating? Or are we just handing the keys of the city to those who want to watch it burn.

To be fair, it’s important to acknowledge that many angels work under the Anonymous pseudonym as well. They choose the Anonymous label to deflect praise from themselves onto the communities they are serving. They leave the signature blank so others can share in the victory. They omit their names for the sake of the larger good. Sadly, the better angels seem to be drowned out by the bitter chorus of a satanic foothold simply known as Anonymous. . . Let the devouring begin. 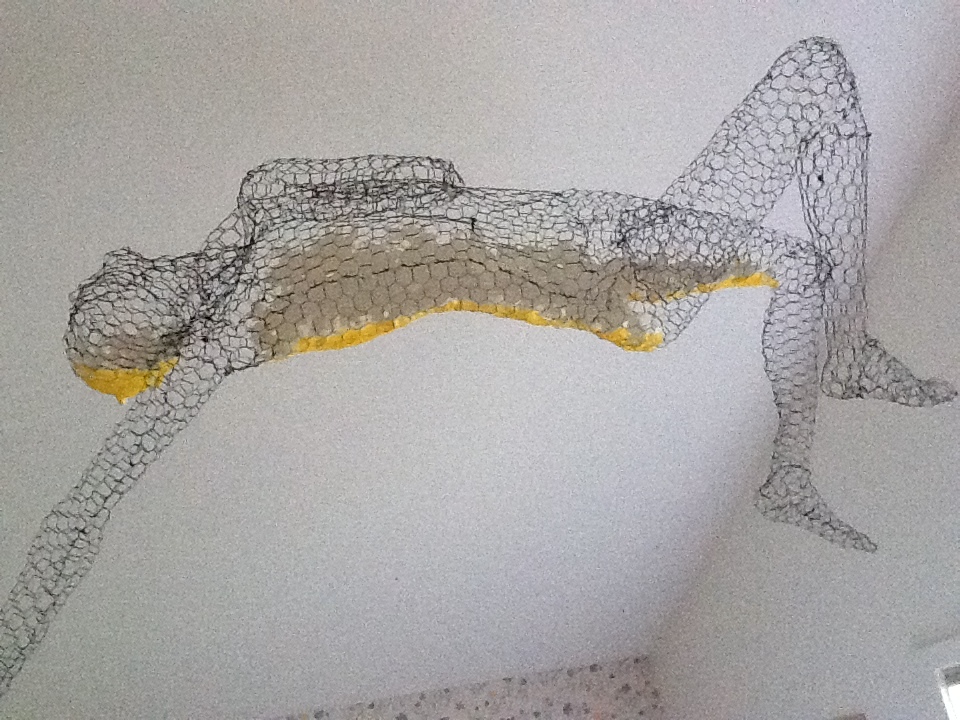 4 Responses to The Anonymous Demon