The Anti-Revolution and the Void that Remains

Anti is a revolutionary prefix. When joined with the right name, system, or organization, it can change the course of a nation. Anti topples entrenched regimes and tyrannical dictatorships. Anti unites diverse factions under a shared purpose; a purpose often rooted in anger and frustration. Anti is seldom a solution for the future. Instead, it is a judgement on the past. Anti might not know how to solve our problems, but it knows who the hell caused them. Anti is a cry for punishment, for retribution, for freedom from the oppression of the present. Anti can be chanted and clearly communicated. It is not a complicated treatise or carefully crafted agenda. Anti is a prefix, a prefix to be placed in front of one word. That one word is the problem. Anti is the cure.

When attached to our enemies, anti is a rallying cry. When attached to our friends, it’s an act of aggression. Anti is a prefix that unites movements through dividing the room. It can be used for tremendous good and horrific evil. It just depends on the origin of the anti.

The antonym of anti is “pro.” To be “pro” is to be for something. Pro is a complicated prefix with limited effectiveness in uniting the masses. Pro certainly works well in defining the shared values of a community. When pro precedes words such as life, choice, peace, and environment, it can bring a sense of united moral purpose. However, pro often suffers in the implementation of those values.

It is one thing to be pro-life, it is another to determine how that value is to be lived out in society. Is pro-life limited to abortion or is it expanded to issues of adoption, foster care, poverty, and the death penalty. Pro works well in the championing of values, but is less sufficient in finding unifying solutions.

Pro seldom brings the same passionate unity as anti. Just look at the Arab Spring for numerous examples. An Egypt united against Mubarak is by no means an Egypt united in Mubarak’s absence.

Occupy Wall Street is another example of the complexities of being for something. It is one thing to unite against economic injustice and inequalities. It is another to come up with a solution. Once platforms are championed and solutions are platformed, the united front turns into a sea of dissension.

This same struggle is seen on the right in the divide between fiscal and social conservatives. Although the Republican base still champions social conservative activism. It is difficult to unite the larger conservative populace with anything but an anti-government, anti-regulations stance.

The Bible says there will be many anti-Christs, but only one Messiah. That seems about right. Anti will always be with us in various palatable and less than palatable forms. However, the ability to bring nations together with positive change seems limited to the skill set of a Messiah. How many people will follow that Messiah remains to be seen. 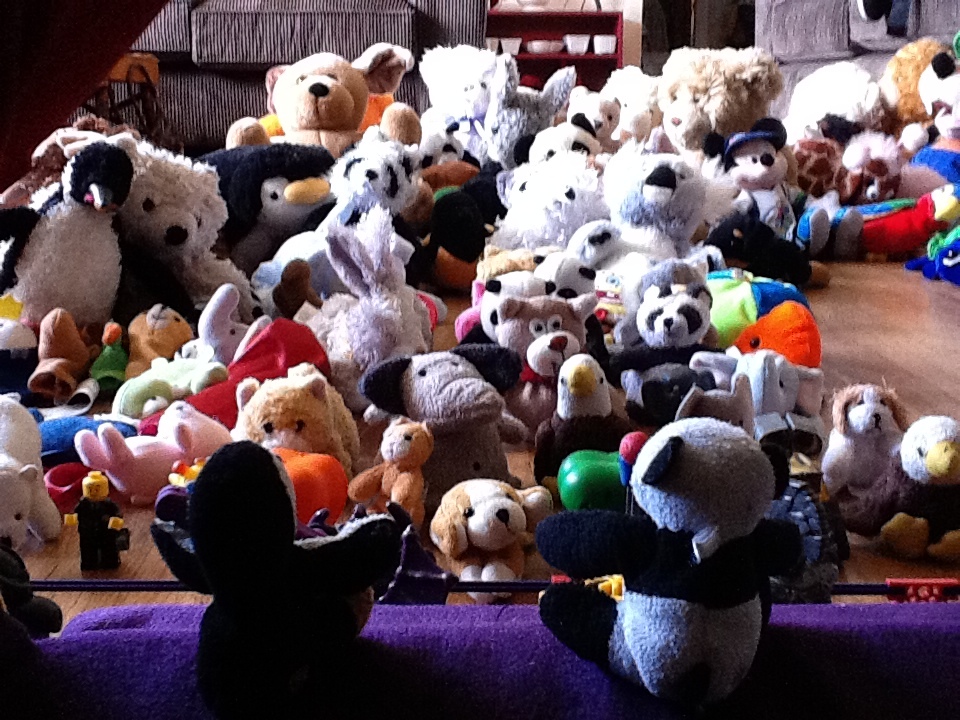 2 Responses to The Anti-Revolution and the Void that Remains