When I was a child, slip-n-slides were fastened to lawns with large boulders. Consequently, the definition of summer fun was sliding headfirst between 10 pound rocks, at breakneck speeds, on a moistened strip of plastic runway. Currently, this activity is more commonly categorized as child endangerment.

The use of boulders built a natural time limit into our wet and wild fun. After about an hour of head first sliding, a mild concussion or broken toe signaled it was time to close down our front yard water park for the day. Usually, there was a fair amount of unsympathetic scowling directed towards the child who had been unable to avoid the rocks. His minor head wound and audible cries were a clear indicator someone’s mom was going to make us shut the whole operation down.

I remember older kids, wiser kids, kids with slip-and-slide histories, trying to muffle their cries after slamming into a granite obstacle. These were brave sliders, willing to suppress their pain for the sake of their comrades. Unfortunately, there was always someone’s kid brother or sister ready to fall on their face and ruin the whole thing.

Little kids really have only one trump card when it comes to playing with older kids. It’s a rather simple, but powerful move. If the game turns sour or the older kids get a bit too bossy, Tim’s little sister Kelly is going to start crying, go home, and tell mom. If crying Kelly reaches mom, our play day is over. Even if no one has done anything, when the youngest child goes home crying, all the neighborhood kids suffer.

Soon the recall roll call begins. Kelly would proudly tromp back across the street and clearly articulate her victory, “Tim, Mom wants you to come home right now!” In the distance, an echo of confirmation, “Tim it’s time to come home and get ready for bed!”

As I watched my dejected friend Tim trail his little sitter across the street towards an early bedtime, I became keenly aware of the unforeseen complexities of living in community. No matter how much power we big kids thought we had, it only took one dedicated, crying little sister to crush our empire.

I grew up on 32nd street in south Auburn, Washington. There were many summers when the neighborhood kids gathered together to play prolonged games of Kick the Can, Capture the Flag, Ghost in the Graveyard, and Keep Tim’s Little Sister Happy So We Can Keep Playing. Although there was plenty of drama, for the most part we were able to piece together hours upon hours of summer fun.

Sure there were the usual battles such as determining teams, back yard and front yard boundaries, visible flag length, and the great debate of whether or not there are indeed no touch backs. Although some rules were a bit more fluid, for the most part we found a way towards consensus that was rooted in our common desire to have fun.

Even at a very early age, we understood that some games are far more fun with more people. Capture the Flag with two people is a laborious sprint. . . Capture the Flag with 20 kids is a two hour battle of strategic intensity mixed with moments of pure unexpected delight. Like the time everyone forgot about Wayne’s little sister because she was just sitting there playing in the sandpit. Next thing you know, Shelly is booking full speed around the corner with a wide smile on her face and a victor’s flag in her hand. Thirty minutes of disinterested play leading to one stealth moment of shear Capture the Flag brilliance. From sandpit spectator to celebrated hero. These are the stories of childhood summer glory.

It seems we may have lost our ability, or even our desire, to play together anymore. Instead of uniting as flesh and blood in the front yard of our best friend’s house, we encapsulate our interaction in tweets, updates, and emails. Instead of working towards the central goal of playing together for the sake of fun, we fracture ourselves off into endlessly segmented groups; unable to unite on anything other than our discontent with ourselves and others.

Even so, there is still something in me that wants to waste an hour or two, playing with my friends and neighbors. . . at least until we are eventually called home, one kid at a time. 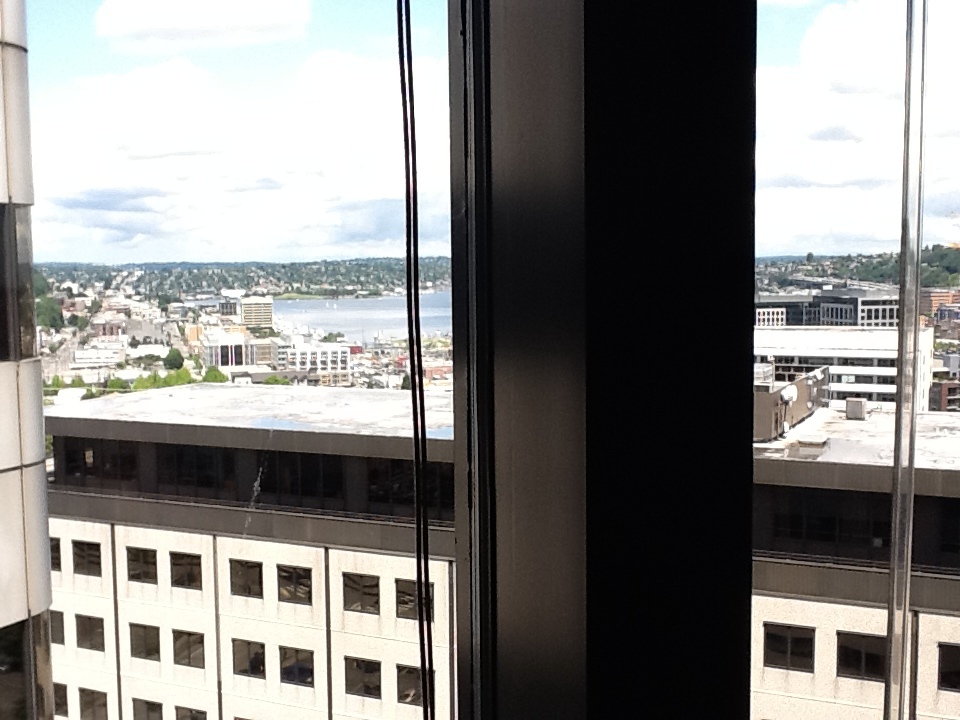 capture the flag, Childhood, kick the can, summer

Investing in Servants, not Systems (Foursquare Convention 2011, Final Thoughts)
A Declaration of Freedom!

One Response to When We Were Young We Used to Play Together.