The International Church of the Foursquare Gospel was birthed through the obedience of Sister Aimee Semple McPherson. Sister Aimee had a rich, complex life and calling. Trying to describe her calling and the impact of her life is a daunting task. This is primarily because Sister Aimee’s ministry was rooted in Spirit-led obedience that frequently moved her beyond specific boundaries and clearly defined roles.

I frequently hear leaders within Foursquare call us back to our DNA. These DNA discussions usually contain a “We are” statement. The sentence starts the same, but frequently ends with a different conclusion. Some of the most popular examples I’ve heard are as follows.

Everyone has their perspective on the DNA of Foursquare. These perspectives are greatly influenced by what each individual values, respects, and loves. I think it is right to try to encapsulate and articulate what we love and want to foster, protect, and cherish in our denomination.

Even so, I believe it is important that our assessment of our foundations and strengths doesn’t dissuade Foursquare leaders from pursuing their God given dreams and freedom.

Whenever we systematize our assessments into a “rule for growth” denominational principle, we run the risk of alienating a God inspired work or worker.

For example, recently I’ve heard a strain of logic that conveys Foursquare’s history as rooted in the local church. The logic goes something like this. . . . Sister Aimee was a local church pastor who discipled leaders and promoted global works that changed the world. Consequently, Foursquare should give priority to releasing the local church to do the same thing. The assumption is rooted in a belief that we can do more by releasing local churches than by promoting national initiatives.

Although there is much to be said for freeing the local church to pursue God-given vision, this form of reasoning does not really reflect Foursquare’s foundations. The simple truth of Aimee Semple McPherson’s life is far from simple. It is certainly not a life that can lend itself to a formulaic model of church growth and reproduction.

As far as I can tell from my studies, Sister Aimee was first and foremost a healing evangelist who traveled the United States and the world preaching and teaching the Gospel. As she traveled, she won many to Christ as well as united the passions of many Christians to obediently follow God’s plan for their life.

Out of her international ministry, she was able to raise money and support to build Angeles Temple. Angeles Temple was far more than a local church. It was the overflow of her evangelistic work. This can also be said of the formation of her Bible college and the ultimate formation of the Foursquare Denomination. All of these amazing ministries came out of the fruit of evangelism. People got saved, healed, and delivered. They needed educations, so they came to Life Bible College. My grandmother headed from Spokane, Washington as a young single woman to be taught at Life under Sister Aimee’s leadership. This was directly related to Sister Aimee as an evangelist to the world, not just to a community.

So many people were trained, educated, and commissioned to advance the gospel, that Sister Aimee had to formalize a way of resourcing these new pastors and churches. Thus Foursquare was established. Again, this was not the fruit of a local church. This was the fruit of an evangelist.

Sister Aimee was certainly a local pastor as well. Angeles Temple greatly impacted the city where it was built. However, the work of Sister Aimee began in a different manner than your “traditional” local church paradigm.

I draw attention to this reality because it concerns me that we may be limiting our perspective of God’s plan for our denomination based on a false conception of our DNA. Although God certainly loves and works through the local church. He also works in other ways as well. We must make sure that we make room for the full expression, not just the parts we can easily diagram or manage.

Instead of defining herself as limited by gender, age, title, or role. . . she just chose to be free. She freely pursued the leading and calling of Christ, wherever the expression took her, and however the job needed done.

For me, any denomination or institution is at risk of institutionalizing the free flowing reality of God’s leading. We look at what God has created and instead of serving the creator, we begin to serve what He has created. We unintentionally worship the created system or created fruit, instead of the one who gave us the fruit.

I believe Foursquare’s DNA is rooted in Spirit-led freedom. Instead of trying to capture a model of church growth that is rooted in the local church, let’s just go back to our roots and contend for religious freedom. The kingdom advances through the servant, not the system. Servants who are free will model works that lend themselves to a myriad of systems. The key is not the system, it’s encouraging the servant.

Our job is to release the evangelists, preachers, teachers, prophets, and strange anomalies to be what God has called them to be. Let’s make room for prophetic expressions, regardless of where they come from and where they go. If it is from God, let’s do it.

When the Spirit of the Lord is poured out in any community, the natural overflow is submission and community thinking. The people begin to sell their possessions and throw them at the Apostles’ feet for distribution to those who have need. Spirit-led communities value small picture and big picture expressions. They value the church in their city, state, and nation! They co-labor with a larger expression than their own strength and community. They offer their possessions to the Apostles!

We must continually make room for our strength. The strength to release people to walk in their unique Spirit-led freedom!

Let’s avoid making systems that may be easily communicated, but are simply not the only way to grow a church and exist as a denomination. Most importantly, let us contend for the freedom that our founder walked in. Let us contend to release every leader to pursue their Spirit-given, Spirit-led dream.

Just some quick, unformed thoughts on the last day of convention. I love this movement and I look forward to seeing growth in both our local and national church expression. 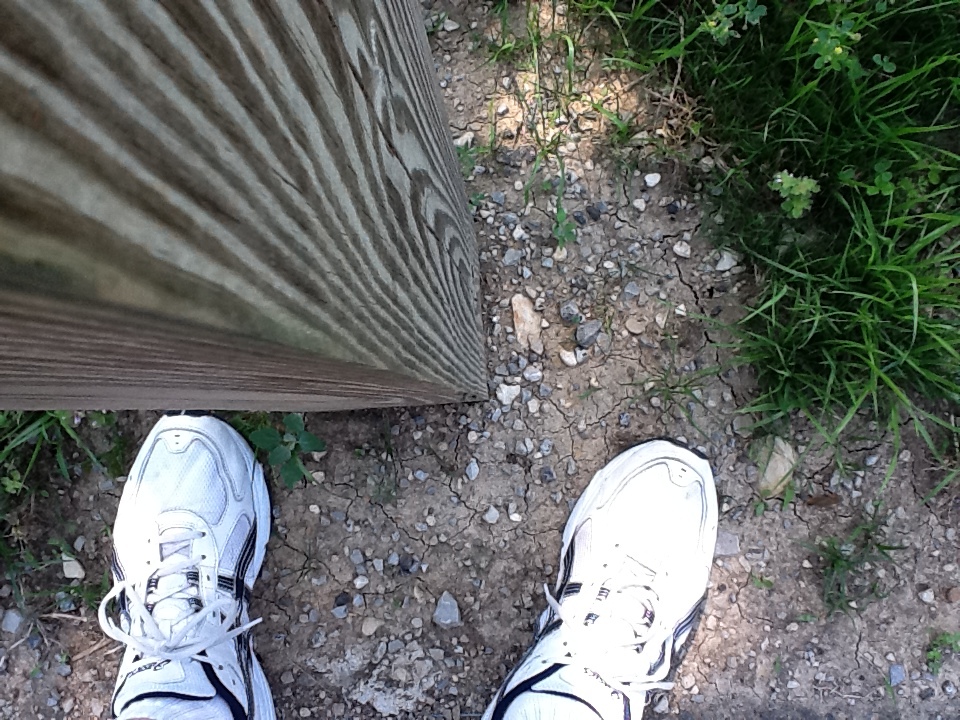 Foursquare 2011, Tuesday. . . Repenting of Bitterness
When We Were Young We Used to Play Together.

One Response to Investing in Servants, not Systems (Foursquare Convention 2011, Final Thoughts)