In response to this no-pay policy, certain writers and organizations have called for a Huffington Post boycott. Last week, the Newspaper Guild recommended that its 26,000 members refuse to contribute to the Huffington Post until they establish some sort of pay for content policy that includes actual pay.

According to an insider, the recent pressure has caused tremendous fear and infighting within Huffington Post management. “Arriana is frightened that a boycott could jeopardize The Post’s ability to run an endless array of bikini clad celebrity related postings.”

One insider described a very heated discussion that ended with Arriana slamming her fist on the boardroom table screaming “If I don’t have free access to Audrina Patridge in a bikini, I don’t have a news organization! Now fix this thing!”

Thankfully, a solution has been reached that seems to please all parties. Starting today, April Fools’ Day, the Huffington Post will pay all contributors for their content. A Newspaper Guild negotiator relayed the details of this amicable agreement.

“Starting today, all contributors to the Huffington Post will receive one Subway sandwich for every article or blog posting. Although we were originally offered a fifty percent off coupon with the purchase of a drink and chips, we held out until our demand for a full sandwich was reached. Although we can only choose from the five dollar footlong menu, we consider this a win for sandwich loving journalists everywhere!”

Libyan journalist and avid Huffington Post contributor, Gadda B. Khidin, immediately tweeted, “This is a real victory for the future of internet journalism! It is good to know that my daily brushes with death will finally be rewarded with a turkey sub on wheat.”

Although many are pleased with this settlement, some are upset the Huffington Post has still not clarified another area of contention. Namely, how and if they are willing to distinguish real news stories from paid advertisement postings. However, for now, on this April Fools’ day, a five dollar footlong from Subway will have to appease the naysayers.

(If you wish to aggregate this story, please hold the mayo on my sandwich) 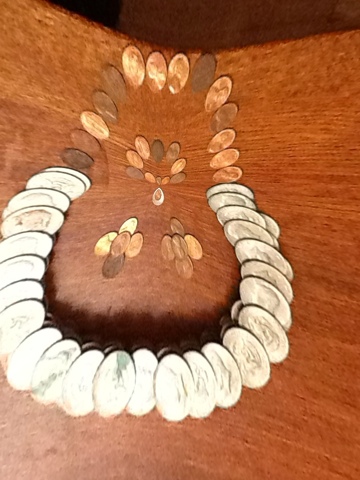